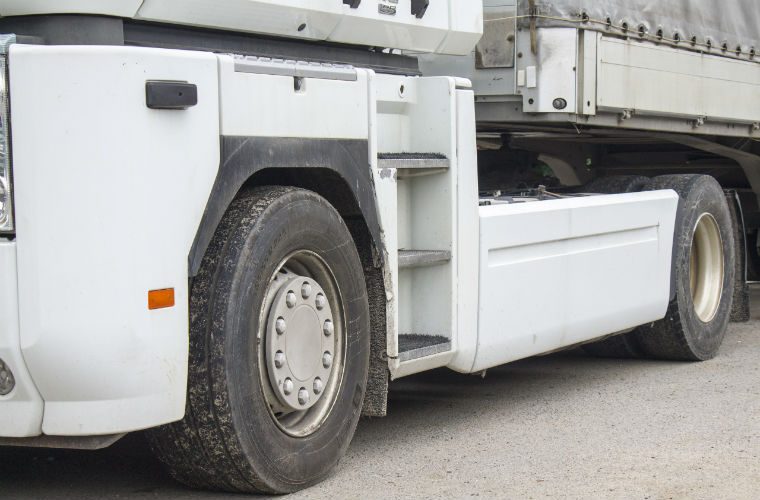 Testing for heavy vehicles is to restart from 4 July 2020, the DVSA confirmed.

Heavy vehicles due to be tested in June and July will still get an exemption.

The agency is working with authorised testing facilities to resume heavy testing from July 4 and will be increasing the availability of testers over the coming months, in line with social distancing and the latest government guidance.

ADR inspections will also be available from 4 July.

However, testing at some DVSA sites in Scotland won’t be starting immediately.

Related: Number of MOTs down by more than five million since start of lockdown

In a statement released on Friday (19 June), the DVSA said: “We have issued a three-month exemption for vehicles due to be tested in June and will issue further exemptions for July tests.

“This will help us manage demand as we resume testing.

“The exemptions will be applied automatically.

“In August, vehicles which have already received an exemption will need a test.

“All other vehicles due for a test in August will receive a three-month exemption.

“When those exemptions expire, vehicles will need to be brought in for test.”