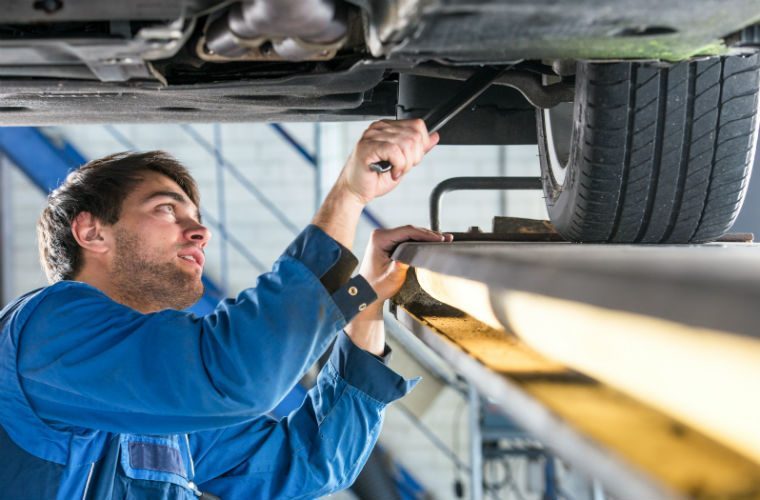 More than five million fewer MOTs were carried out during the coronavirus COVID-19 lockdown period, a Freedom of Information request to the DVSA has revealed.

Related: MOTs for lorries, buses and trailers to return in July

The data, which was obtained by used car stocking source, Motorway shows that just 746,157 tests were conducted during the height of the lockdown in April with 1,407,611 carried out in May.

In May, Birmingham saw the highest number of MOTs with almost 40,000 motorists taking their vehicles in for a test, and almost twice as many MOTs (34,469) were carried out by garages in the Sheffield postcode area last month compared to April (18,170).

The DVSA last week announced that testing for heavy vehicles is to restart from 4 July 2020.