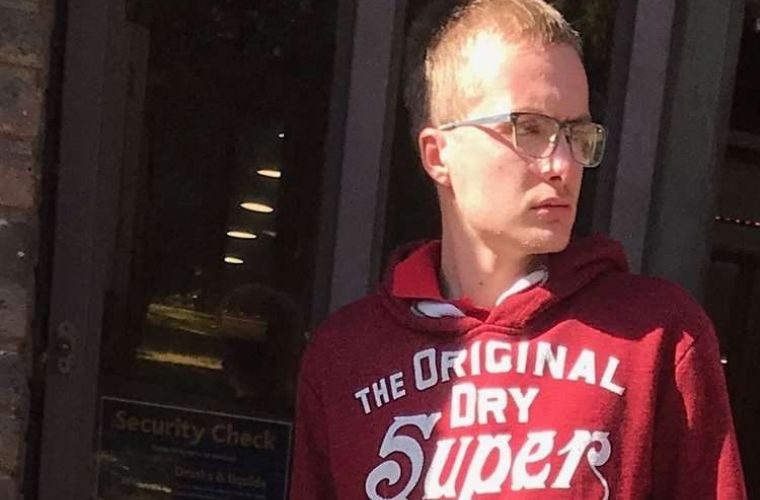 An MOT tester in Kent who passed more than 60 cars’ MOTs without any inspection has been sentenced to 12 months in prison, Kent Online had reported.

Harry Purdie, from Tonbridge, pocketed up to £10,000 by passing the vehicles in Sittingbourne-based garage T5 R Us’ name.

The 24-year-old had previously spent a month working at the garage, before he was dismissed.

Barney Nickalls, prosecuting, alleged Purdie made the certificates “for personal financial gain and loss to the garage”, adding: “If you’re not inspecting the vehicles you could potentially have a number of vehicles on the road that are dangerous and may cause significant injury to members of the public.”

A hearing at Medway Magistrates’ Court heard Purdie’s actions would have cost the garage’s owner, Paul Reader, loss of earnings at around £150 per MOT.

DVSA head of counter-fraud and investigations Andy Rice said: “DVSA’s priority is to protect everyone from unsafe drivers and vehicles.

“The MOT is a vital part of making sure vehicles on Britain’s roads are safe to drive. That’s why it’s so important that MOT testers act with honesty and integrity.”

Mr Rice added: “The prison sentence in this case shows MOT fraud also has serious consequences for the offender and action will be taken against those caught red-handed.”