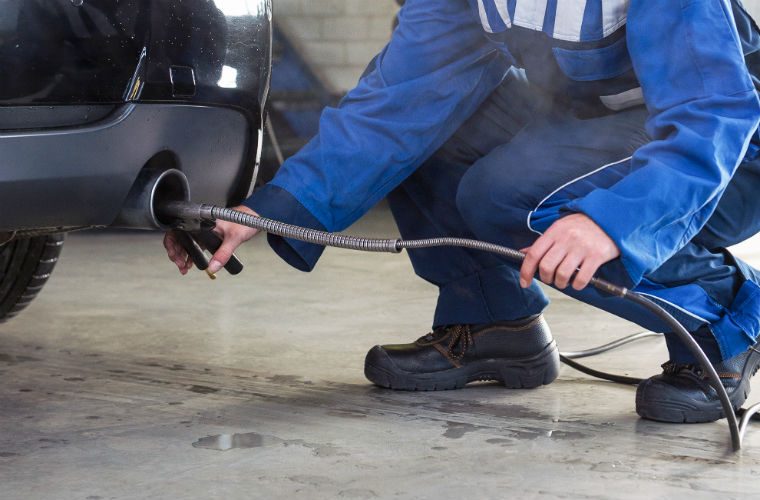 Police have caught more than 68,000 motorists driving without an MOT since stricter guidelines were introduced in May 2018, research has revealed.

The MOT overhaul brought tighter rules around emissions and safety, as well as higher fines for drivers caught with an unroadworthy vehicle.

A freedom of information request by Halfords Autocentres revealed 68,027 have been issued with penalty charges across England and Wales by police since the changes.

It’s thought the treasury has netted a minimum of £6 million in the 18 months since the MOT changes.

However, if a motorist is caught driving their car despite a ‘dangerous’ MOT classification, they could face a £2,500 penalty.

“For many this isn’t intentional”

Halfords Autocentres Category Manager Aaron Edwards said: “More than 100 motorists per day are caught by police driving without a valid MOT and our research suggests this is just a fraction of the people who are on the road with an expired test.

“However, for many this isn’t intentional, with many simply unaware their car’s MOT was due.

“Around one-in-five motorists have driven a car without a valid MOT because had forgotten or didn’t know it was due.”

A separate survey of 2,000 motorists by Halfords Autocentres revealed 22 per cent had driven a car without an MOT because they had forgotten or didn’t know it was due.

And seven per cent said they didn’t know when their MOT is due, and could be driving around with it already expired.

However, 15 per cent admitted knowingly driving around without an MOT.

The main reason for this was that they couldn’t afford to (36 per cent), followed by not having time to get their car tested (33 per cent).

Meanwhile, 17 per cent of those who knowingly drove without an MOT said they ‘couldn’t be bothered’ to get it done, while 23 per cent thought they could get away with it.