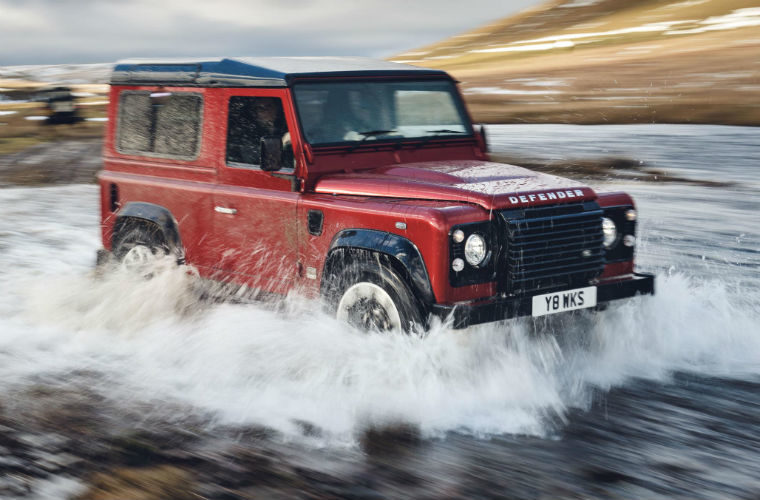 With a flooding still affecting many parts of the UK, interest in cars that can handle deep water has risen, according experts.

Online searches for flood-capable cars on an online used-car retail website is on the rise as floods seemingly become a more frequent risk.

Christofer Lloyd, editor of Buyacar.co.uk, said: “As soon as the recent catastrophic floods in parts of the UK hit the headlines we saw website traffic to our articles about driving in flood water surge, along with searches for cars with off-road capabilities.

“But don’t think that all so-called off-roaders can deal with flooding. Some large models cope with deeper water little better than far cheaper and more economical hatchbacks.

“However, one surprisingly flood-capable small car is the 2014-2017 Fiesta-based Ford Ecosport, with a hugely impressive wading depth of 55cm.”

Analysis of visits to the website has shown a surge in the number of people looking for four-wheel-drives during the first two weeks of November.

Hatchbacks are usually the most-searched type of vehicle, with four-wheel-drive searches 22 per cent behind those for hatches.

However, in the first two weeks of November, the gap was closed to just 12.3 per cent.

Topping the bill of the most flood capable cars is the newly revived Land Rover Defender, which has an outright wading capability of 900mm.

This is followed by the Ford Ranger and Toyota Land Cruiser, with respective wading depths of 800mm and 700mm.

Have you seen a rise in the number of cars suffering water-damage in recent weeks? Share your comments below.