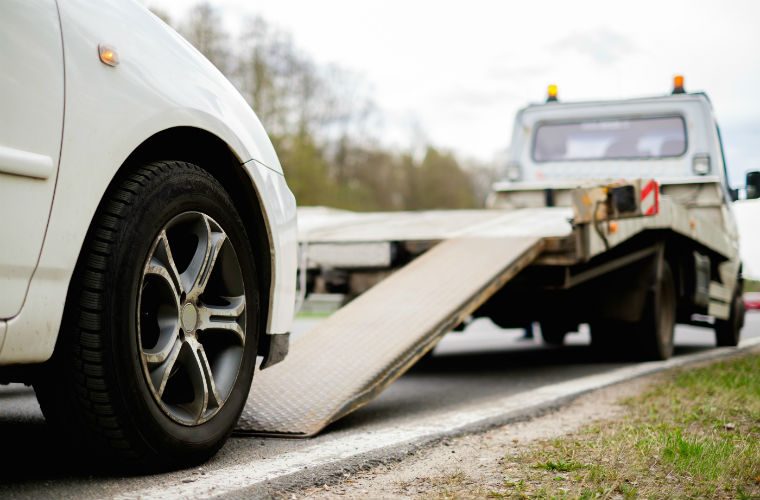 The amount people were charged for recovery was on average double the legal limit, an investigation has found. Image: Bigstock.

Some 10,000 drivers have been issued penalties for driving with vehicle faults such as defective tyres, brake issues and steering glitches, DVSA figures show.

More than 31,900 drivers have been caught with detective tyres over the past four years, while 4,600 were caught with with poor brakes.

In 2020 alone, a total of 846 drivers were caught driving with poor brakes, with 85 prosecutions for driving with defective steering.

Tyre faults were down slightly on 2019’s bumper 9,330 but were up on the previous two years.

The figures mean a total of 9,783 drivers were caught out last year by travelling with simple but possibly deadly car faults.

Steering problems were also down from 131 prosecutions in 2019 as less people use the roads.

Duncan McClure Fisher, founder and CEO of MotorEasy said: “These figures highlight the concerning number of people who are neglecting basic checks to ensure their car is fit for the road.

“As well as being extremely dangerous, drivers who get behind the wheel of a car with faulty tyres, brakes and steering can be slapped with three or more penalty points and a £2,500 fine.”

Research from road safety charity TyreSafe has shown one in five drivers never check their tyres when on the road.

Meanwhile, experts suggest there are around 10 million illegal tyres on UK roads meaning one in every four vehicles will be affected.