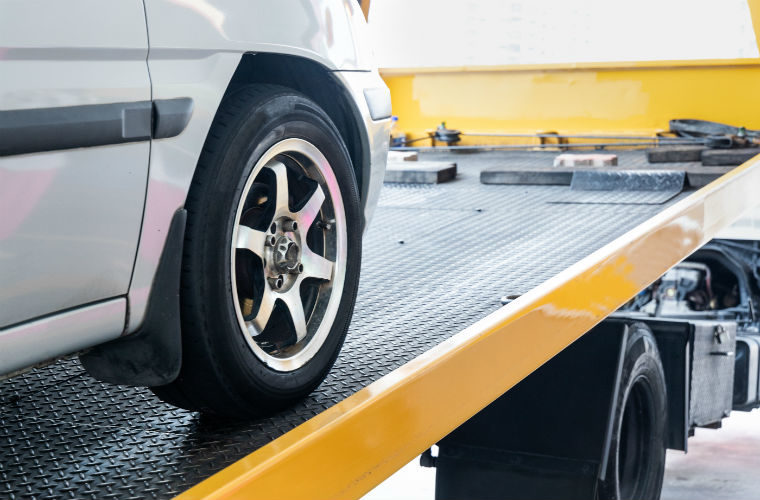 A second-hand car dealer has been ordered to more than £2,500 in compensation to customers who unwittingly bought written-off or faulty cars from him.

Anthony Heppenstall from Yorkshire pleaded guilty to 11 offences under the legislation in relation to his business at Hull Magistrates’ Court last month.

He had operated businesses under a number of different names including A Buyers’ Gallery of Car and Van Supercheapies, Estcourt Car Sales and Autolodge.

Heppenstall came to the attention of officers from East Riding of Yorkshire Council’s trading standards team in early 2019 after they received a number of complaints from customers in relation to his trading practices, the court heard.

In 2019, a customer complained after the vehicle they bought from Heppenstall had been bought by him at auction as a write-off and which he poorly repaired before selling on.

It was the second time the same vehicle had been an insurance loss and Heppenstall refused to take any responsibility for the faults, which were were too expensive to fix and left the customer having to buy a new car.

In the same year, he sold two more vehicles to customers, both of which developed faults shortly after they had been bought but Heppenstall had included the term “sold as seen” on the invoices and ignored their requests for repairs.

Heppenstall was fined £1,500, ordered to pay compensation to customers totalling £2,672.50, a victim surcharge of £50 and a contribution towards the prosecution costs of £1,200.

Related: Community sentence for mechanic who stole trailers from council

“The result of this case makes it clear that the buyers of used cars have a legal right to know the history of any vehicle they wish to purchase.

“This means that car dealers must disclose any inherent faults present at the time of sale and whether it has been the subject of an insurance loss.