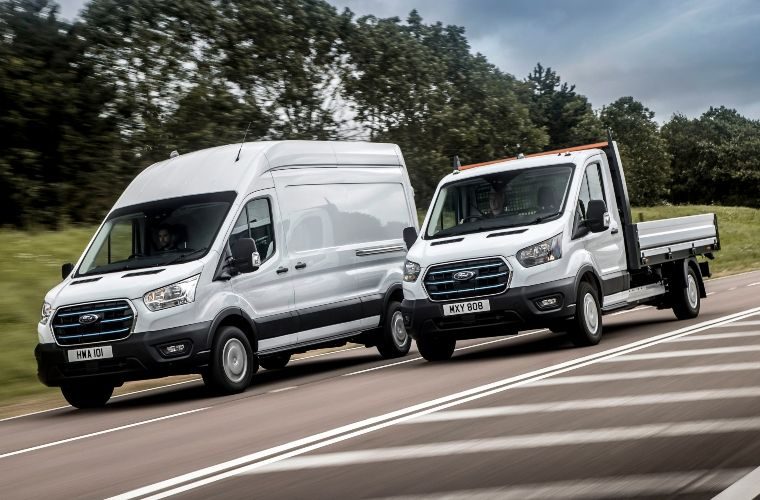 The Society of Motor Manufacturers and Traders (SMMT) has called on government to work with industry to develop a plan that facilitates the transition to zero emission HGVs, before it commits an end of sale date for conventionally fuelled trucks.

All major truck manufacturers in Europe have agreed that new HGVs will be fossil fuel-free by 2040, and are investing billions in new powertrains to replace diesel, the most commonly used HGV fuel.

However, at present there is no clear technology that can provide full zero emission operations for all weights and uses of HGVs, the SMMT has warned.

SMMT analysis has revealed that the commercial, technological and operational barriers currently associated with new technologies such as batteries and hydrogen meant that in 2020, only 0.2 per cent of HGVs were alternatively fuelled – contrasted with cars, which reached this proportion in 2007.

Uptake rates for electric vans have continued to grow rapidly, reflecting how battery power can effectively replace fossil fuels in this vehicle class, but just 2.6 per cent of new vans registered between January and July 2021 were battery electric vehicles (BEVs), compared to 8.2 per cent of cars.

Established manufacturers have already brought a range of fossil fuel-free HGVs and vans to market, while several new players have also entered the market with dedicated zero-emission commercial vehicle portfolios.

Mike Hawes, SMMT chief executive, said: “The industry is committed to be fossil fuel free, but there is not yet a clear technology path for every weight class and every use case.

“Before it sets a deadline for the sector, the government must support the technological development and market proposition and provide the right framework, so hauliers don’t defer their decarbonising decision to the last minute. Plans before bans is the key.

“Vans face fewer obstacles in this decarbonisation journey than HGVs but adoption rates remain low, driven by the lack of charging points and higher operating costs relative to diesel.

“The new models are there, with many more coming, but without investment in incentives and infrastructure, the commercial vehicle sector will struggle to meet our shared ambition to reach net zero.”