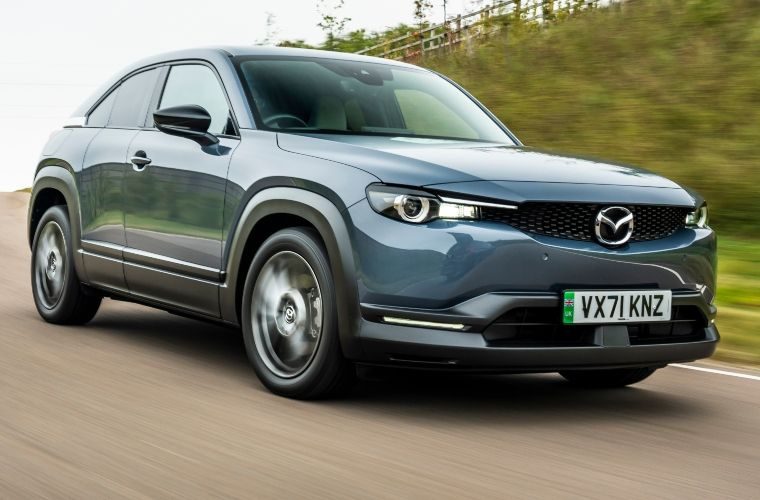 The chairman of the government’s independent science advisory group on air pollution said charges for low-emission zones are likely to be replaced with alternative levies as drivers switch to electric vehicles.

He added: “If you compare a modern Mini now with an old Mini, they’re almost unrecognisable in their size.

“PM 2.5 is considered to cause the largest amount of damage to public health… Nitrogen dioxide [from diesel fumes] comes second.”

“A world where we [have] jam-packed roads full of electric cars [also] isn’t a particularly attractive one… Even if they are electric, [they] will generate lots of particles.”

“At some point in the future when most of those cars have disappeared, a different form of air pollution control” is likely to be needed, he added.

“We do have to project forward about how we’re going to manage vehicles in large cities like London in the future when we have a largely electrified fleet of vehicles.”

“The technology will evolve to reduce anything that comes from the tyres.

“You should not deter people from buying electric cars.”