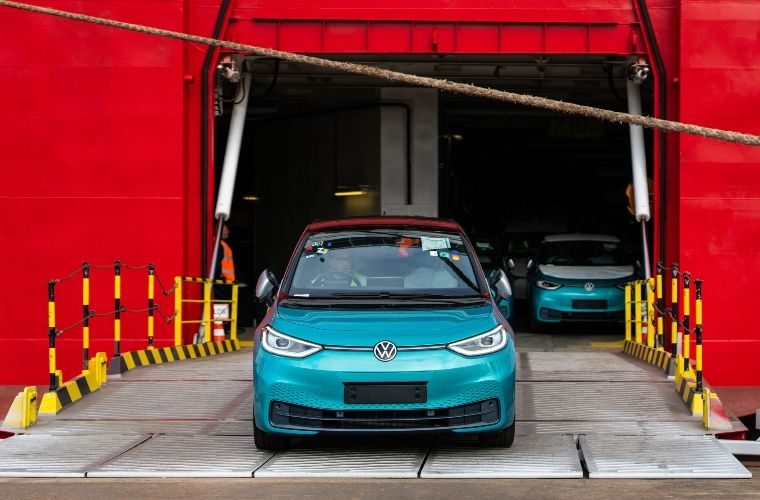 Increased demand for electric vehicles could see a wave of shipping fires, a newly published report has warned.

The report, from insurance firm Allianz Global Corporate and Specialty, said that bigger vessels carrying as many as 8,000 vehicles at a time concentrate the risk and warns that lithium batteries used to power electric vehicles can heat up and combust if faulty.

It warns that older ships fitted with fire containment systems are not designed to cope with chemical fires.

Justus Heinrich, global product leader marine hull at Alliance said: “A number of recurring themes have emerged in major incidents in recent years, many of which are a consequence of the increased size of vessels.

“As vessels have grown larger, values at risk have increased, while the environmental bar has been raised.

“However, regulation, safety management systems and salvage capabilities appear to have not always kept pace.”

It comes just months after a ship carrying 4,000 Volkswagen Group vehicles caught fire and sank into the Atlantic Ocean.

Analysts estimate the total loss to be between £271million and £325million.

It is unknown whether the fire was caused by an electric vehicle but it has been reported that lithium-ion batteries had ignited.