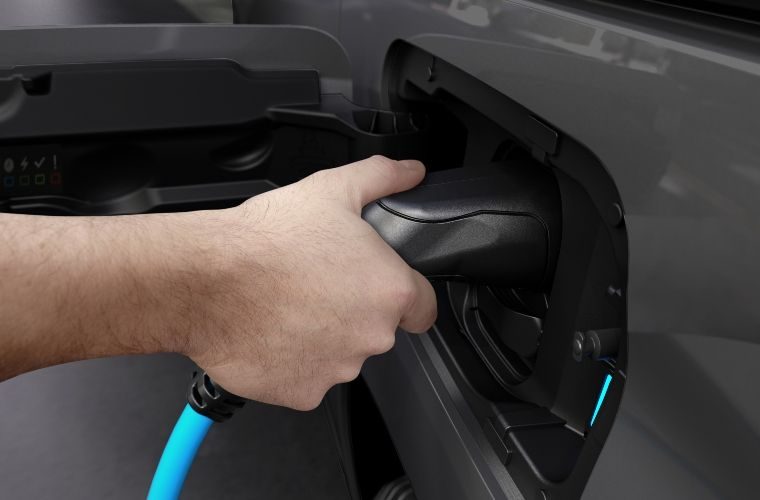 Potential EV owners should not be put off by concerns over ‘range anxiety’, according to the AA president addressing visitors at the Fully Charged Live Show in Farnborough on Saturday (April 30).

However, half of that 4 per cent didn’t actually run out, rather the AA had been called out because the EV was low on charge.

In Norway, which has a much higher concentration of EVs than the UK, the percentage of out of charges is just 1 per cent.

The top one third of breakdowns for EVs are exactly the same faults as with petrol or diesel cars – 12v battery problems and tyres.

Other EV faults are quite different and cover things such as charging equipment, warning lights, battery monitoring systems or key transponders.

Addressing the audience, Edmund said: “Drivers shouldn’t get hung up about range anxiety because it doesn’t match reality.

“Of course, improvements can and are being made to the charging infrastructure but a little planning can take you a very long way.

“We are also now seeing EVs with much longer ranges.

“I’m currently testing a luxury Mercedes EV with a potential range of 453 miles and most new EVs can do at least 250 miles.

“The automobile world is changing rapidly, and we will see more change in the next 10 years than we have in the last 50.

“Electrification is going mainstream and potential EV owners shouldn’t be put off by myths about range.

“Once you have tried an EV it is hard to go back.”