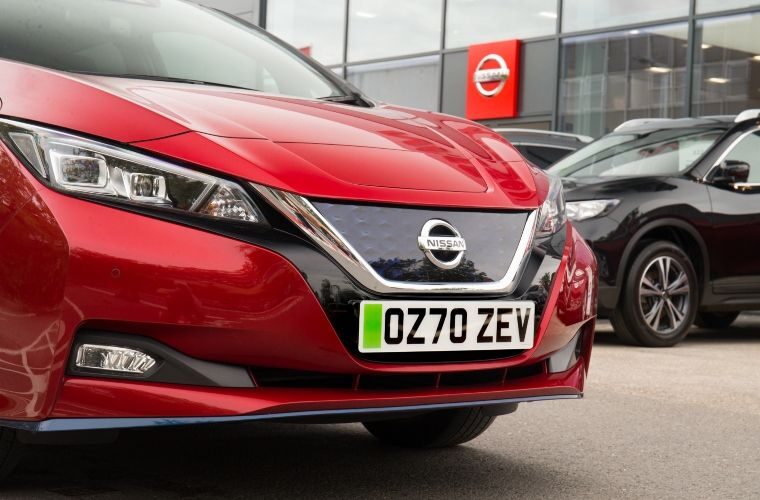 Electric vehicles (EVs) are twice as likely to suffer from a wheel or tyre-related breakdown than their petrol or diesel equivalents according to a major recovery service, new research suggests.

Liverpool Victoria’s breakdown division, LV= Britannia Rescue, say that more than a third of call-outs to EV owners are down to punctures, wheel issues or tyre damage.

The number of drivers calling them out to deal with batteries running out of charge is much lower than most would expect, making up just 11 per cent of all EV calls.

That’s less than a third of the amount who need emergency assistance due to wheel and tyre issues at 36 per cent.

LV= Britannia Rescue, who compiled the information between 2018 and 2021, found that petrol and diesel owners needed help less than half as much as EV owners for the same problems at 16 per cent.

In a statement, the recovery firm said: “Wheel or tyre problems are often attributed to the excess weight of the car, caused by the battery, which can make it up to 50 percent heavier than a traditional petrol or diesel car.

“Wheel issues are sometimes made more complicated by the fact that most manufacturers no longer fit a spare wheel as standard, so drivers caught mid-journey with a flat tyre or wheel issue can’t fix the problem themselves and need towing to a local garage.”

Some tyre manufacturers are trying to mitigate the effects of the weight of EVs by making special tyres with rubber specifically designed for battery-powered cars.

EV tyres are made to be quieter than usual and with additional resistance in order to protect range and make them more energy efficient.

Related: Less than four per cent of EV breakdowns in 2020 were for “out of charge”

EV owners also suffer from the winter-tradition of a car not starting in the morning, with 21 per cent of call-outs to LV= Britannia Rescue due to what is known in the EV industry as ‘dead on key’ – it is twice as likely to happen to petrol or diesel owners at 41 per cent of call-outs, especially in the colder months.

Henry Topham, LV= Britannia Rescue’s Managing director said: “Generally electric cars perform very well and aren’t susceptible to suffering nearly as many issues as petrol or diesel models, but if you do have a problem it’s more likely to be wheel or tyre related, or dead on key.

“Range anxiety has been built up to be a thing for people to be concerned about when it comes to going green, but our data shows that in reality it’s a very rare issue for electric car drivers.”