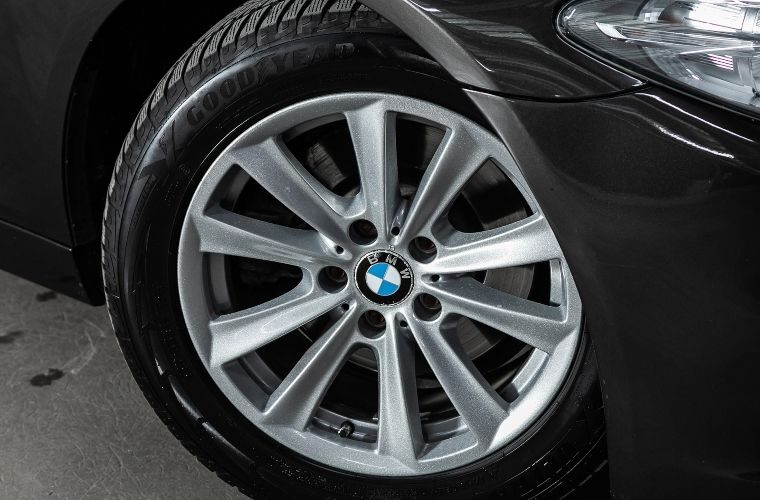 As many as four in 10 British drivers admit they don’t check their tyres often enough, new research reveals.

Almost a fifth (18 per cent) admitted they couldn’t say if their tyres were road legal or not.

It comes despite the risk of being hit with 12 points, a £2,500 fine per tyre and even a driving ban if their car is found to be unroadworthy.

The survey also found that one in 50 of the motorists questioned thought the legal tread was just 1mm – just 27 per cent correctly named 1.6mm as the minimum legal tyre tread depth in the UK.

Peter Robb, from Continental Tyres, which commissioned the research to mark the start of Road Safety Week, said: “It is vital your car is in a roadworthy condition, and this means carrying out regular maintenance checks – particularly with an easy-to-do task like looking at the condition of your tyres.

“Driving around with worn tyres can not only be a dangerous experience, but also a costly one.

“Tyres form the essential bond between your vehicle and the ground, with the tread gripping to the road as you drive, and if there isn’t enough tread your car loses traction and your braking distance increases.

“Reduced tread depth makes it harder to control the vehicle in wet weather and the chance of aquaplaning increases, putting lives at risk inside and outside of the vehicle.”

Almost a third (29 per cent) of the drivers polled didn’t know the correct tyre pressure on their vehicle.

The survey found that if the TMPS light came on, almost four in 10 (37 per cent) wouldn’t look at the tyre immediately.

Pete Robb, from Continental Tyres, added: “As the days are getting shorter and the weather more unpredictable, it is crucial your tyres are in a roadworthy condition.

“You should regularly use a tyre tread depth gauge or simply carry out the 20p tyre test and also look for excessive shoulder wear which can indicate misalignment or other problems with your vehicle.

“Also watch out for bulges in the sidewall, as this can indicate internal tyre damage and your tyres may not be safe.