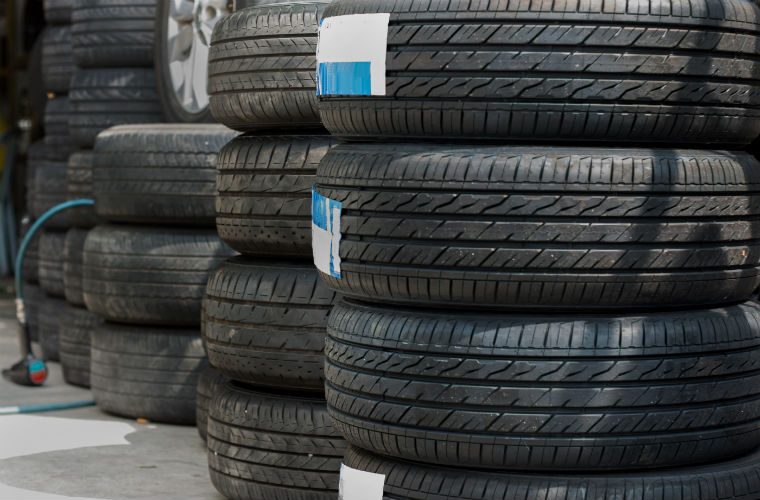 A workshop manager has been given a suspended sentence after magistrates found him guilty of stealing tyres from his employer.

Chris Rockell was caught on CCTV on three separate occasions in July and August 2020 loading tyres taken from Pro Autos Garage in Bicester into the boot of his car.

The 43-year-old continued to maintain his innocence at Oxford Magistrates’ Court.

During his trial, Rockell claimed that the tyres were old and he had put them in his car only to drive them to the back of the shop, where they were piled up ready to be collected for disposal.

His defence was rejected by the justices, who convicted Rockell, of Manning Close, Banbury, of three counts of theft by an employee.

On Wednesday, defence lawyer Nadine Colyer said her client maintained his innocence and planned to appeal the convictions to the crown court.

He had lost his job and had struggled to find permanent work. He was said to have paid £9,000 in compensation to the firm, despite the tyres being worth £2,651.

Sentencing him to six months’ imprisonment suspended for a year, chairman of the bench Helen Robins said: “You have paid compensation and then some.”

As part of the suspended sentence Rockwell was ordered to do 150 hours of unpaid work and must pay £775 in costs and a £128 victim surcharge.