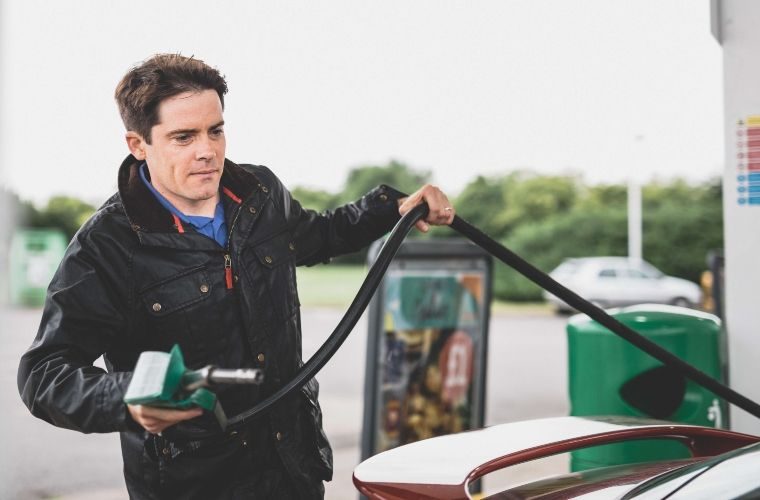 Transport Secretary Grant Shapps has spoke out to reassure motorists that the government is not wanting to “demonise” drivers following the Prime Minister’s announcement last year which confirmed that the ban on the sale of new petrol and diesel cars will be enforced from 2030.

The Transport Decarbonisation Plan , which was unveiled in November 2020, aims to cut transport pollution to help the UK reach net zero carbon emissions by 2050.

Speaking in the House of Commons, Grant Shapps said: “We want people to have access to cars and indeed in rural areas it is often the only way that people have got to get around, despite obviously wanting to improve bus services and the rest of it.

“We intend to carry on investment but to make sure that the cars can run without damaging people’s health and the environment, and that makes sense.”

The Transport Secretary was challenged in Parliament over the plans to ban the sale of petrol cars by 2030.

Diesel lorries are now also set to be affected with a ban on their sale coming in 2040.

It followed earlier warning from MPs that the government must do more to overcome the ‘huge challenge’ of banning the sale of new petrol and diesel cars by its 2030 deadline.

The House of Commons Public Accounts Committee (PAC), which examines the value-for-money of government projects, said more thought needs to be put into the price of new electric cars, their availability on the used market, the accessibility of public charging and the effect of their production on carbon emissions.

The PAC’s report calls on the government to set out its plans for managing the “complex transition” to electric cars.