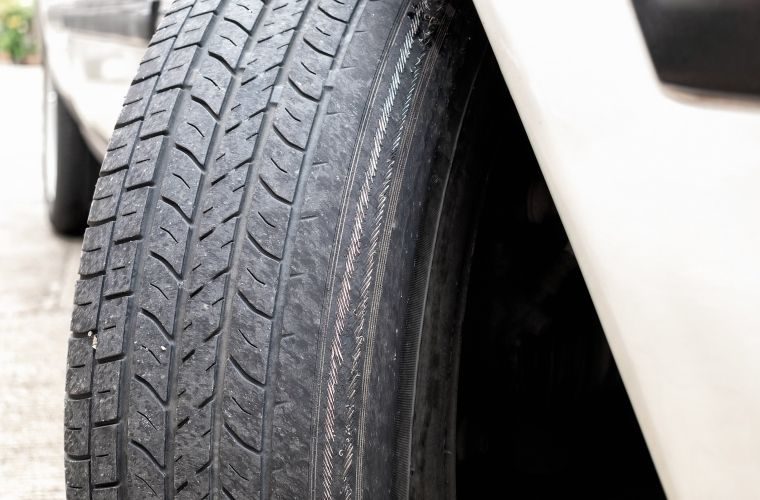 A car owner has been jailed for two years and six months in a landmark case for failing to replace his worn tyres, which the last MOT warned were “very close to being illegal” 7,000 miles before the vehicle was involved in a fatal road collision in May 2018.

Judge Michael Kay QC told Reynolds: “The MOT brought to your attention that the tyres were very close to being illegal. You drove a further 7000 miles on those tyres.

“You knew the effect the tyres were having on the vehicle in wet weather and caused fishtailing.

“This car was unroadworthy and should not have been on the road.

“You were not driving the vehicle, but you were allowing someone else to drive the car when it was unroadworthy and in a dangerous state.”

Judge Kay said that there were no sentencing guidelines for aiding and abetting causing death by dangerous driving after barristers had searched “high and low” for other cases similar to one before him.

“None can be found and it’s an unusual case and presents a difficult sentencing problem,” Judge Kay added.

The crash occurred shortly after 9:45pm on the A5138 St Albans Road at Redbourn in Hertfordshire.

Mr Chau had picked up his mother from a party in St Albans and was driving her home.

Also on the road was the defendant who was sitting in the front passenger seat of a Honda after allowing his friend, TJ Sam Quirke, 28, to drive.

Quirke, who was over the drink drive limit, accelerated to between 65 to 72 mph in a 30mph zone.

Quirke was jailed for five years and three months after pleading guilty to causing death by dangerous driving.