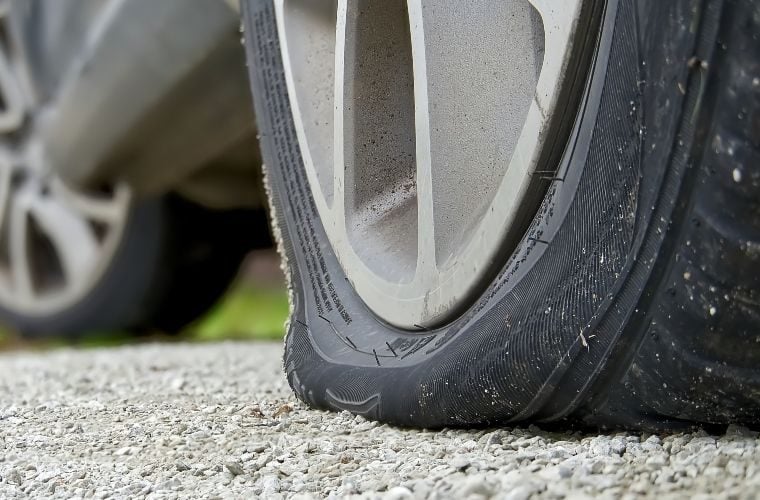 A man who slashed 100 tyres at a used car dealership has been handed a suspended jail sentence after admitting to the “revenge attack” and pleading guilty to criminal damage.

Darren Kent, 42, damaged the tyres of 25 cars and caused £5,800 worth of damage at Carpoint UK, Mill Parade in Newport.

The court heard how Kent climbed over metal gates which had been locked by the owner the night before.

She said when officers arrested him, Kent made “full and frank” admissions to police.

Kent had 15 previous convictions for 25 offences including criminal damage.

Stuart John, representing Kent, said his client’s “most compelling” mitigation was “the timing of his guilty plea – which he did at the first available opportunity”.

Mr John added that the defendant had “taken it upon himself” to address a drug issue and had been free from heroin for the last six months, as well as having stable accommodation.

The judge, Recorder Sean Bradley, told Kent: “I find it difficult to accept that your issues with drug misuse and mental health excuse or justify what you did, but they are relevant to my decision.

“You said you did it because the owner had arranged to have people assault you.

“This was an incredible misjudgement by you.

“It was a very foolish thing to do. You say you wanted revenge but you have just landed yourself in real trouble here with the courts.

“I don’t know what you were thinking that night or how you could get away with this.

“You caused a significant amount of damage and difficulties for this business.”

Kent was jailed for 12 months, suspended for 18 months and ordered to complete a 15-day rehabilitation activity requirement.

He also to be subjected to a four-month electronically monitored curfew between 8pm and 6am and must pay £180 prosecution costs and a £156 victim surcharge. 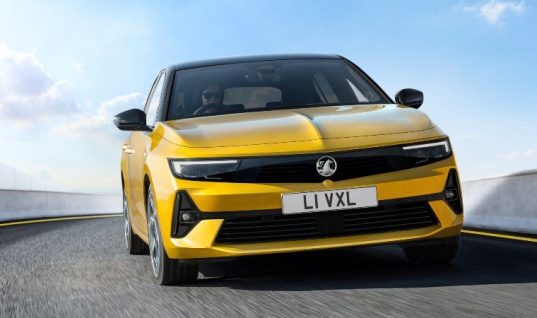 All-new Vauxhall Astra to be electrified for first time