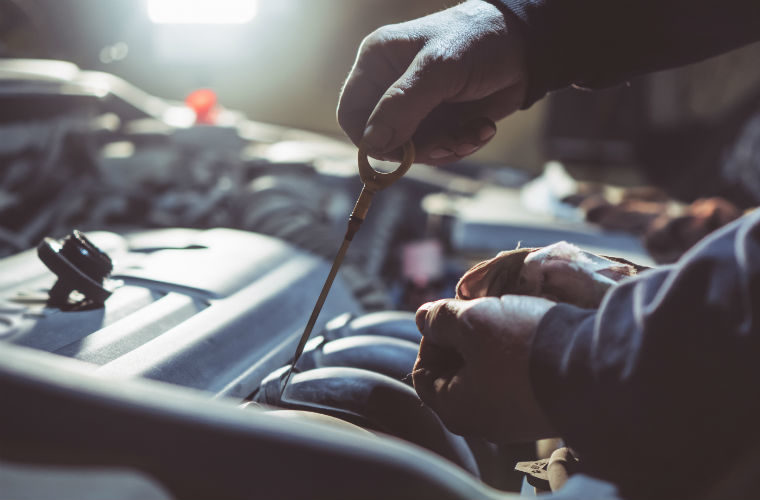 New research reveals that one in five (19 per cent) UK car owners never check the oil in their vehicle.

Some three million people, eight per cent, admit to not knowing how to check their oil level, while 11 per cent say they know how to do it, but never do so.

Most car manufacturers recommend drivers should check engine oil every week but the Kwik Fit study found that even if that interval is doubled to once a fortnight, just eight per cent of owners meet the recommendation.

Over three fifths of drivers (62 per cent) say that at least three months go by between their oil checks, while shockingly 8 per cent let at least a year pass before checking their dipstick again.

The research found a clear difference between the sexes.

Two per cent of male car owners said they did not know how to check their oil, but this figure rose to one in seven (14 per cent) among female owners.

There was also a difference between younger and older drivers – six per cent of drivers aged over 55 are unsure how to check their oil level on their vehicle, compared to 10 per cent of those aged 18-34.

“One of the most important things owners can do to keep their car running in the best condition possible is to regularly change their vehicle’s engine oil and filter which is why it is vital to keep to the manufacturer specified service intervals.”