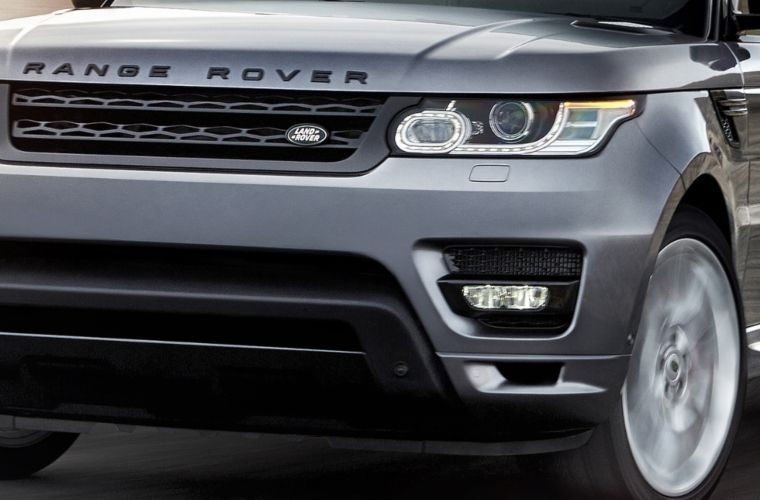 A Range Rover owner who blocked a dealership with vehicles plastered with angry messages has received an injunction to move them after parking them three weeks ago.

It follows a row over repairs to his Range Rover Vogue SE in which he claims Stratstone Land Rover in Leckwith, Cardiff ‘failed to fix his car’ eight times.

Mike Cox said he had taken his car back ‘time after time’ with problems to the cooling system.

He said: “I’ll just move them to one of the other 74 dealerships, or the head office.

“I want them to get the message that I am not going to go away, they will have 74 vehicles outside their garages and one outside their head office – it is wrong what they are doing.

“They need to stop messing people around and instead give them the service that they expect to get.

“In my case, they are just trying to backpedal now and are using excuses. It’s ridiculous.”

The car is wrapped with messages including ‘Don’t buy a Land Rover! They don’t honour their warranty,’ and ‘How can Thierry Bollore – the CEO of Land Rover – let it get to this?’.

Mr Cox bought the nearly-new Range Rover four years ago and claims there has been numerous problems, which have never been repaired, causing repeat breakdowns.

He added: “It’s the same recurring problem and it just hasn’t been fixed properly – I have been back and forth about eight times now and they haven’t fixed it.”

Mr Cox said he took out an extended warranty for £2,500 six weeks ago, which was the ‘best package’ and ‘covered every issue’.

But he claimed the company was now refusing to pay out because the warranty is too old.

He said: “It’s wrong, why did they take my money and now are using that as an excuse.

“It’s a joke – I am not being pushed over when I haven’t done anything wrong.

“It’s the principle, that’s why I am protesting – I can afford it but what about others, they would be screwed.”

“We’re currently investigating this case and are in regular contact with the customer concerned.”