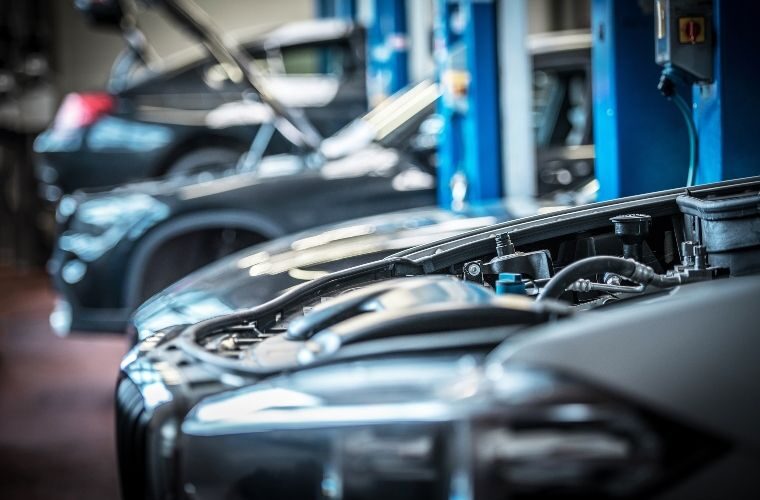 A mechanic who took who crashed a customer’s car into another vehicle while drunk has been handed a suspended prison sentence, a 120-day alcohol abstinence programme where an electronic tag will be fitted to his ankle to measure his intake, ordered to attend 15 rehabilitation sessions with the probation service and to pay £750 compensation.

The 28-year-old tried to overtake two cars “at speed” and then struck another one which was coming in the opposite direction.

Both he and the driver of the other vehicle had to be taken to hospital where a blood test, taken 90 minutes after the crash, found the defendant to be almost twice the drink-drive limit.

Derby Crown Court heard how Lukasz Zelechowski has no recollection as to why he chose to take the Mercedes which was in for body and brake work.

Judge Shaun Smith QC said: “You helped yourself to a car that was being repaired, you had the keys but not the permission to drive it for your own purpose.

“You attempted to overtake two cars and then crashed into another car.

Related: Two in five cars being driven with damage

“Ironically, you suffered far more serious injuries than he did.”

He has no previous convictions of any kind and since the incident has been fixing the car he stole and crashed free of charge for its owner, who attended his court hearing.