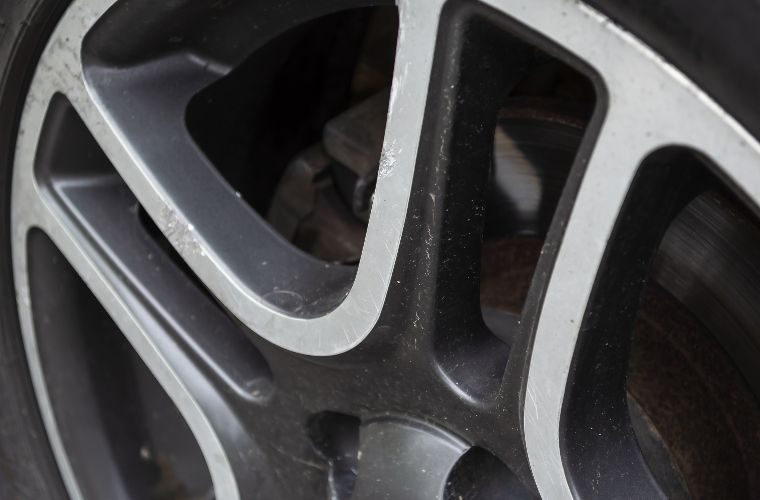 More than a third of UK motorists could be driving cars with damaged alloy wheels, with over half of these caused by hitting a kerb, research from Skoda UK has shown.

The problem, which is often caused when parallel parking, accounts for more than 13 million damaged alloy wheels in the UK – the single biggest cause of alloy wheel damage.

Based on an average repair price for a single alloy wheel of £67.50, the total collective expense for UK motorists would come to more than £890M to fix all alloy wheels damaged by kerb impact.

Motorists can’t blame fellow road users for the scuffs and scrapes on their wheels, as 83 per cent of drivers said the damage had been caused by someone in their own household, according to Skoda’s data.

As well as affecting the appearance of the car, the impact of a wheel on the kerb can lead to further issues such as tyre damage and even tracking problems with a car.

Despite the high number of damaged alloy wheels, a third of drivers claimed to be very confident when parking.

Part of the problem could be down to their preferred type of parking manoeuvre, with almost half (45 per cent) saying they would rather bay park compared to just 18 per cent who see parallel parking as the better option. 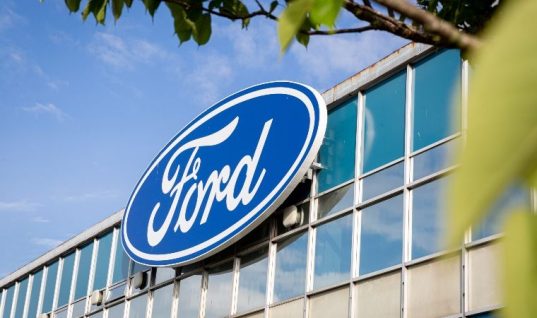 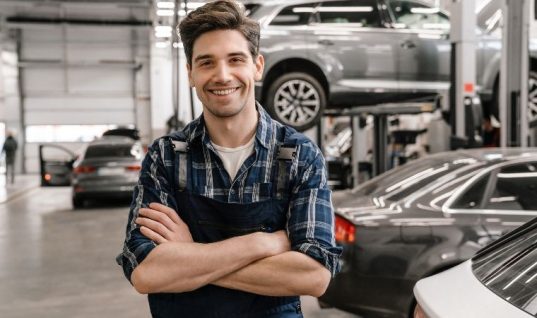 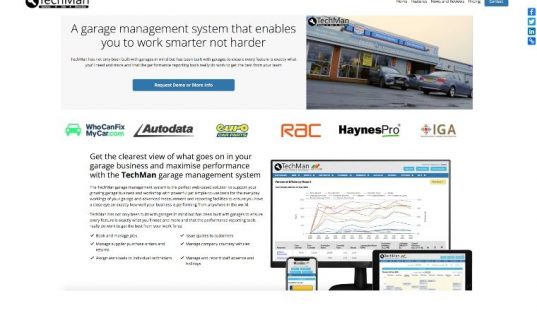 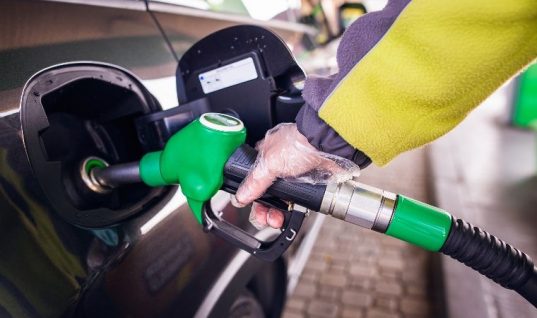