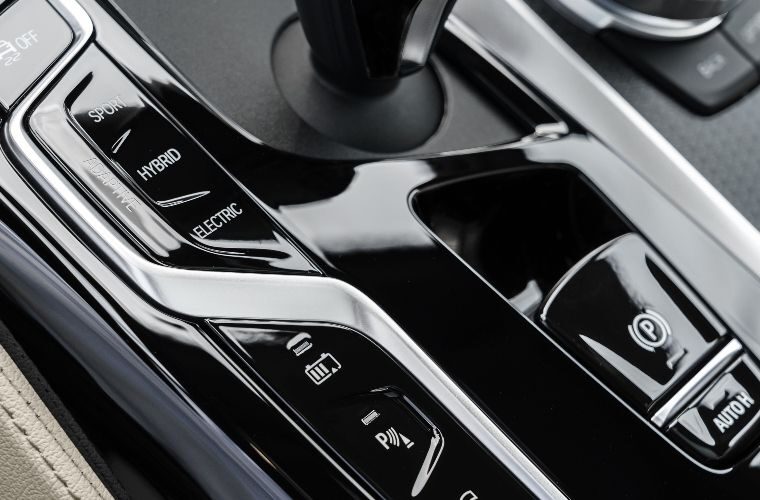 BMW has issued a global recall of all of its plug-in hybrid models due to concerns that a battery fault could pose a fire risk.

The recall affects petrol-electric versions of the 3, 5 and 7 Series, the X1, X2, X3 and X5 SUVs, the 2 Series Active Tourer and the Mini Countryman PHEV, if built between 20 January and 18 September 2020.

Also affected is the brand’s i8, built this year until production ended in April.

In total around 26,700 new cars are affected, with 2930 already delivered to buyers and the remainder awaiting delivery.

Engineers found problems with foreign contaminants, which may have been sealed into the battery packs themselves during production.

In a statement BMW said the PHEV recall and delivery halt is “a preventative measure”.

It added: “Internal analysis has shown that in very rare cases particles may have entered the battery during the production process.

It has been reported in Germany that a fix is expected to start being rolled out by the end of the month.

BMW’s plug-in models were subject to a separate recall in August – affecting all but the i8 – to remove welding beads left on the battery.

Ford is also suffering a similar battery fire risk recall for its Kuga PHEV, announced in August is yet to be resolved.