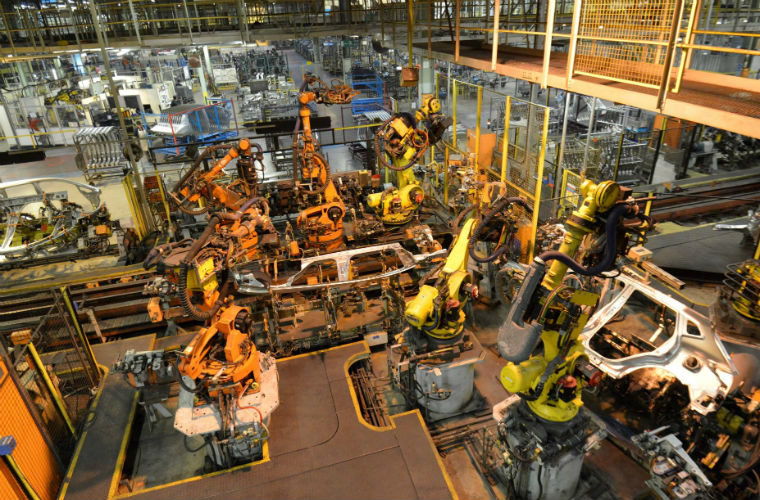 A number of vehicle manufacturers are counting the cost of the outbreak, as the epidemic weighs heavily on international business and trade.

Jaguar Land Rover has warned that it’s UK factories could run out of car parts at the end of next week, as the coronavirus halts supplies from China.

Hubei province, which is at the centre of the outbreak which has infected more than 72,000 people globally and taken at least 1,860 lives, is a major hub for vehicle parts production.

“We don’t know how long it will take”

Speaking to Sky News, Sir Ralf said: “This is an issue for the complete car automotive industry.

“We don’t know how long it will take before the supply chain comes on stream again in China.”

A number of Chinese factories reopened last week following a prolonged break for the Lunar New Year imposed by several provinces but many warned it would take further time before they were again fully operational.

Fiat Chrysler was the first car manufacturer in Europe to suspend operations in response to the crisis, halting operations at its Serbian plant.

It came after Nissan was forced to temporarily close a plant in Japan due to supply chain issues caused by the coronavirus response.