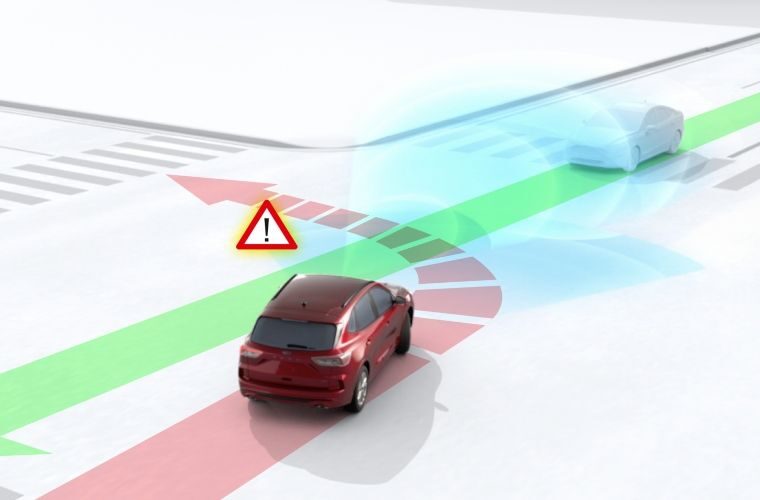 A University of Nottingham study found that drivers of semi-autonomous cars will need to be taught how to deal with the handover of control from the vehicle to the human.

ADAS has developed rapidly in recent years, with lane keeping and assisted braking and steering now common on UK roads.

The University of Nottingham analysis compared the actions of drivers trained to understand their new responsibilities and given a checklist, with those who were given an operating manual.

It found that 90 per cent of the group given behavioural training spotted a potential hazard during the transition from automated to manual driving, compared with drivers who simply read a handbook.

Those given training were also more likely to carry out mirror checks when changing lanes in manual control.

Emily Shaw, lead author and member of the University of Nottingham’s Human Factors Research Group, said: “To date, driver training for automated vehicles is no different to that provided for manual vehicles.

“The assumption being that prior manual vehicle training and experience, alongside instruction from the dealer and/or the vehicle’s operating manual, is more than sufficient.

“However, the introduction of intermediate levels of automation into vehicles means that the driving task is shared between the driver and system, fundamentally changing the role of the driver.”

The RAC Foundation, which funded the research, believes it demonstrates the need to update the way learners are taught to drive.

RAC Foundation director, Steve Gooding said: “Given that the driving test was revamped to include candidates being guided by a satnav, further change seems inevitable to help new drivers understand what cars can and cannot do in a world of semi-automation, where one moment the car is in control and the next it’s back to them.

“But based on the pace at which this tech is being developed, it’s clear we’re going to need those changes sooner rather than later.

“The bigger challenge is how best to inform the 40 million or so licence holders who aren’t expecting to have to take another test.”