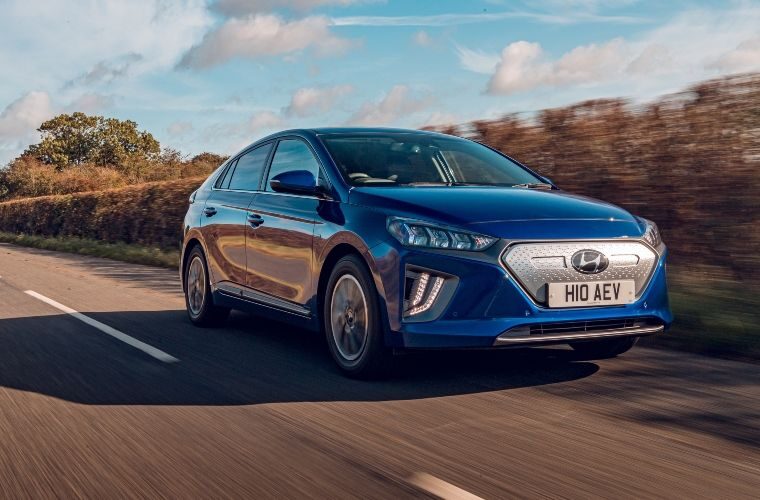 The UK new car market declined again in October, with registrations falling by 1.6 per cent year on year, according to the latest figures published by the Society of Motor Manufacturers and Traders (SMMT).

The industry recorded 140,945 new registrations last month, making it the weakest October since 2011 and 10.1 per cent lower than the average recorded over the last decade.

Subdued activity from businesses drove much of the month’s drop, with around 2,500 fewer vehicles joining larger fleets than in October last year, while private registrations saw a modest increase of 0.4 per cent.

Mike Hawes, SMMT chief executive, said,: “When showrooms shut, demand drops, so there is a real danger that with England today entering a second lockdown, both dealers and manufacturers could face temporary closure.

“What is not in doubt, however, is that the entire industry now faces an even tougher end to the year as businesses desperately try to manage resources, stock, production and cashflow in the penultimate month before the inevitable upheaval of Brexit.

“Keeping showrooms open – some of the most Covid-secure retail environments around – would help cushion the blow but, more than ever, we need a tariff-free deal with the EU to provide some much-needed respite for an industry that is resilient but massively challenged.”

Related: Original Defender to return thanks to new Bowler agreement