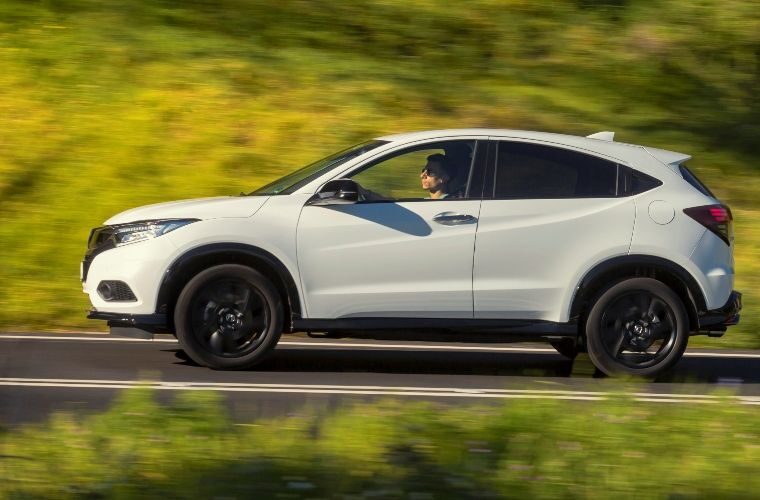 Diesel-fuelled Hondas have been withdrawn from UK sale with the last vehicles expected to be out of dealerships within a few weeks.

The Japanese carmaker is the biggest VM yet to axe diesel power in Britain.

It will also bring forward plans to phase out pure petrol cars by the end of 2022, rather than 2025 as previously suggested.

A Honda spokesman: “Honda has accelerated its plans for all its European mainstream car models to be electrified from 2025 to 2022 and our motor petrol hybrid technology will play a key role in achieving this goal.

“As such, we plan for European production of diesel powertrains to cease by the end of 2022.

“However, on a local level in the UK, we have now stopped selling diesel cars.”