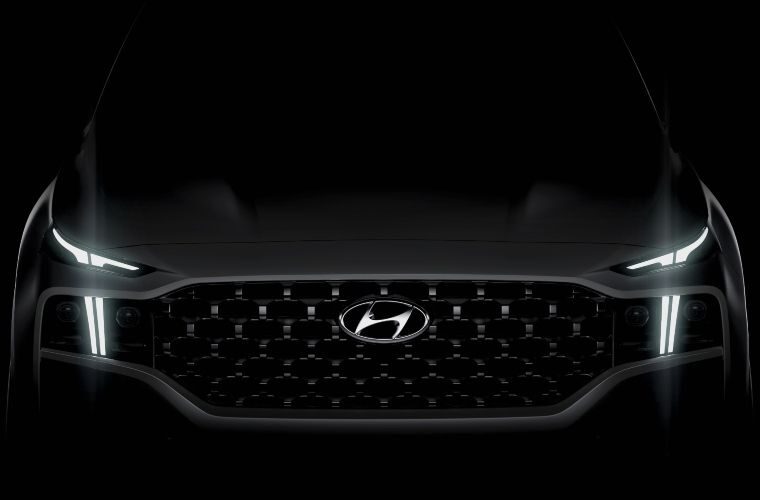 Hyundai has confirmed that it is in discussions with Apple about the development of an electric car, following reports that the software giant is set to develop a self-driving vehicle.

The news follows a report from the Korean Economic Daily, which reports that Apple approached the car manufacturer to propose a deal, which would develop both an electric vehicle as well as rechargeable batteries.

A representative from Hyundai Motor told CNBC: “We understand that Apple is in discussion with a variety of global automakers, including Hyundai Motor.

“As the discussion is at its early stage, nothing has been decided.”

Apple’s Project Titan, the codename for its car development, will likely see a battery produced that could radically reduce costs while increasing the vehicle’s range.

Previous reports have suggested the company will use a “monocell” battery design that allows more active material to be contained, and therefore let the car drive further on one charge.

While Apple is yet to release any official information on its new autonomous car, reports suggest its development will start in 2024, although the coronavirus pandemic could push it back to 2025.

Tagged: Crapple. Fail no thanks mhm