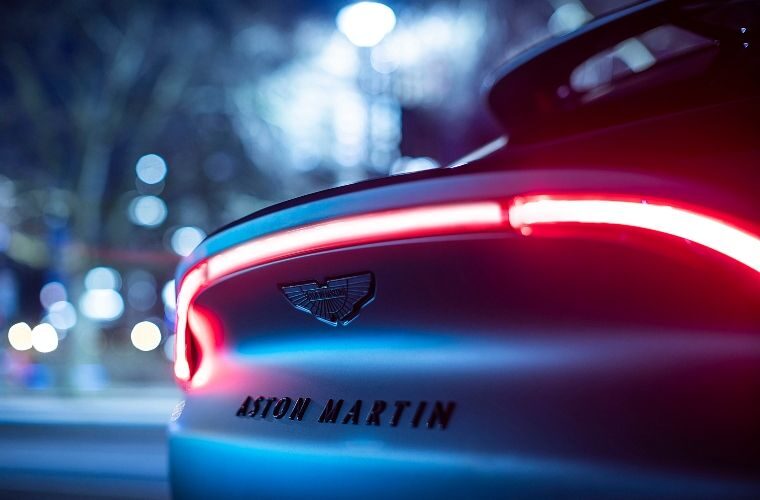 Mercedes-Benz is to take a major stake in Aston Martin as part of plans for the British brand to double its sales by 2025.

The agreement expands the existing relationship between the two firms and will include Aston Martin gaining access to Mercedes technology – including electric and hybrid powertrains for use in “product launches through to 2027.”

The first Aston Martin cars to feature technology from the deal are expected to be launched late next year.

Aston Martin hopes to sell around 10,000 vehicles a year by 2025 and is aiming for revenues of around £2 billion and EBITDA profits of around £500 million.

The sales are expected to include front- and mid-engined sports cars and “a portfolio of SUV products”.

Around 20-30 per cent of Aston Martin’s sales by 2024 will be hybrid models but a full electric vehicle isn’t planned for launch until 2025, reports suggest.

Lawrence Stroll, whose investment consortium completed its takeover of Aston Martin earlier this year, said: “Through this new expanded agreement, we secure access to world-class technologies to support our long-term product expansion plans, including electric and hybrid powertrains, and this partnership underpins our confidence in the future.

“This is truly game-changing.

“We now have the right team, partner, plan and funding in place to transform the company to be one of the greatest luxury car brands in the world.”

Aston Martin CEO Tobias Moers said: “We’re targeting delivery of significant growth and margin expansion in the medium term, not just through product expansion but also by incorporating a strategy to deliver a level of operational excellence and efficiency throughout every aspect of the organisation.

“The capabilities of Mercedes-Benz AG technology will be fundamental to ensure our future products remain competitive and will allow us to invest efficiently in the areas that truly differentiate our products.”