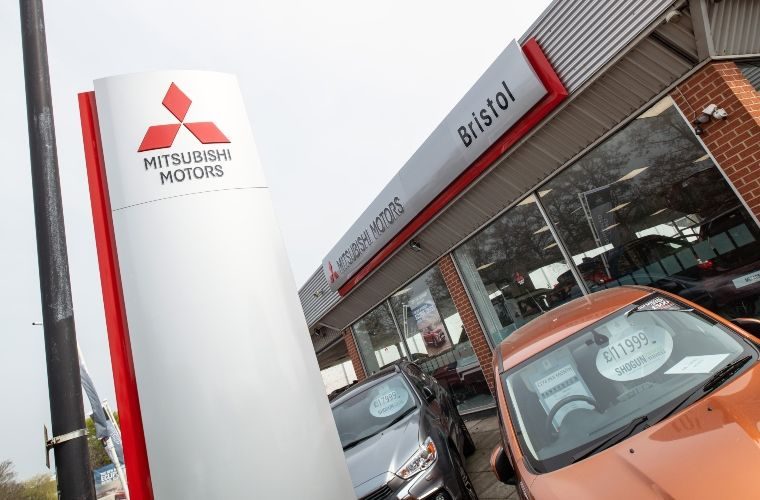 Mitsubishi is to “freeze” new model launches in Europe indefinitely, it has this week been confirmed.

The revelation comes as part of a wide-reaching overhaul of its global operations to cut costs.

The Japanese manufacturer plans to reduce its fixed costs by 20 per cent over the next two years, and will shift to a business structure centered on the Asian region and “improve operating profit by downsizing low-profit businesses”.

The firm will focus its resources on South-East Asia, where it currently has a 6.4 per cent market share, compared to 1.0 per cetn in Europe.

A planned “freezing of the introduction of new products in Europe” means upcoming models including the next generation L200 pick up, Outlander SUV and Mirage supermini are unlikely to be sold in the UK.

Related: Maserati enters electrified era with its first ever hybrid

A UK spokesman was unable to say how long it would last, but said the situation is “evolving and changing rapidly”.

Speaking to Autocar, a Mitsubishi UK spokesman suggested the brand will gradually withdraw from the market but said it would still be “selling cars for the foreseeable future”.

“First of all, we will complete our structural reforms and further strengthen our competitive areas—ultimately to build a corporate structure that can surely generate profits during this mid-term period.”