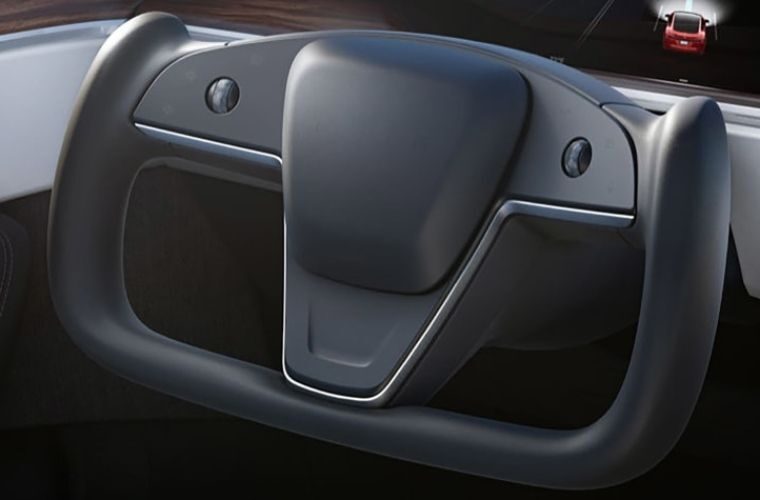 Tesla’s new U-shaped steering wheel, which is set to appear in its newly updated Model S and Model X, has been deemed legal in the UK by the Department for Transport.

The new steering wheel design will be offered as an option alongside a conventional round wheel.

At the time of the unveil, many questioned the legality of such a design outside of Tesla’s US home market.

However, the DfT has since pointed to the Economic Commission For Europe of the United Nations (UN/ECE) Regulation 79.

The regulation exists to “establish uniform provisions for the layout and performance of steering systems fitted to vehicles used on the road”.

It was originally put into place to regulate now-common ‘drive-by-wire’ steering systems, in which there’s no mechanical link to the car’s wheels.

However, the regulation doesn’t stipulate anywhere that a steering device must be a specific size or shape.

The MOT inspection manual lists – in section 2.2.2 – advice for testing a “steering column or forks and yokes” in cars and passenger vehicles.

The only requirement is that whatever form of steering control must be sturdily attached and have minimal play.

During the launch Tesla also announced a new feature for their infotainment systems called the “Tesla Arcade.”

The company says its latest touchscreen has enough processing power to run modern video games – and that “wireless controller compatibility allows gaming from any seat.”

However, a DfT spokesperson also told the Sunday Times: “By law, drivers can only use screens when viewing driving information related to the state of the vehicle or its equipment, when navigation is displayed, or when assisting in viewing the road around the vehicle.

“Under the Road Vehicles (Constriction and Use) regulations, screens used for anything else should not be visible to the driver while the vehicle is being driven.”

It means that even if a front passenger is playing a game, the ability for the driver to see it renders it illegal. 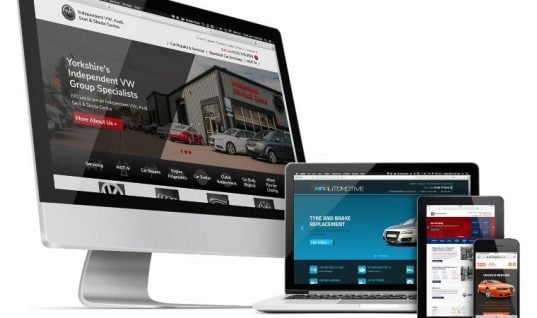