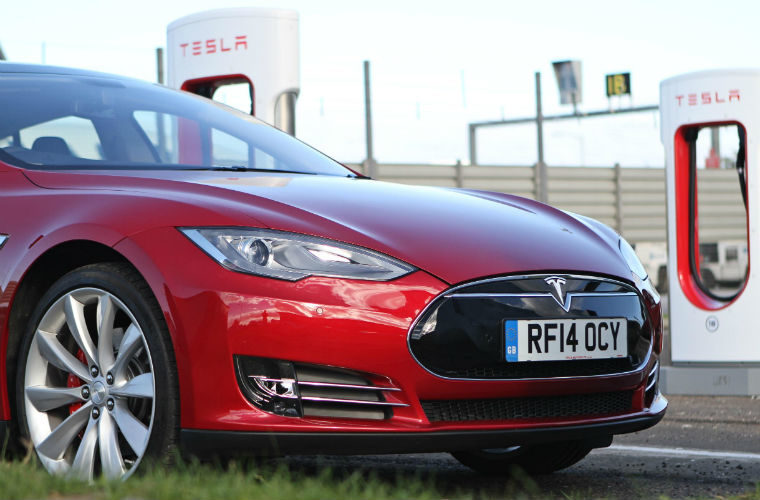 Tesla has overtaken Volkswagen as the world’s second most valuable carmaker, after a dramatic rise in share price pushed its market value to more than $100bn (£76.1bn).

Shares rose four per cent on Wednesday, making its valuation second only to Toyota, which has a stock market valuation of more than $230bn.

Volkswagen achieved around 11 million vehicles last year, while Toyota sold more than nine million in the first 11 months of 2019.

0 0
Previous ArticleOpinion: This is why customer communication is essential for your workshop’s reputationNext ArticleNew battery kit added to Sykes-Pickavant range