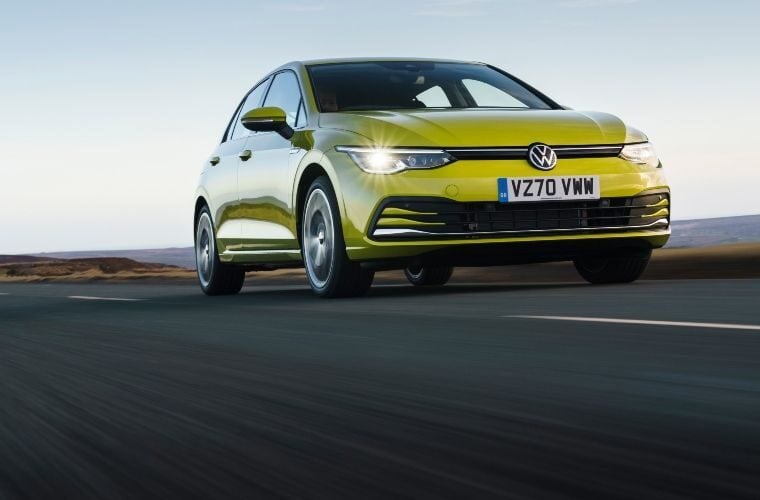 Volkswagen has announced a ‘voluntary software update’ to fix problems which can affect the onboard infotainment system and reversing camera technology on some Golf 8 models.

Just over 7,400 Golf 8 models in the UK will receive the new software at their next service.

Volkswagen says the updates are a service campaign with vehicles benefiting from a new software update.

They said the updates were in the interests of “continuous product improvement” for vehicles.

The changes will not be mandatory and will not affect the driver’s ability to use their models.

Deliveries of the new Golf were halted in May 2020 due to issues with the cars emergency call system.

The launch of the new Golf was initially delayed in 2019 while engineers fixed software development problems.