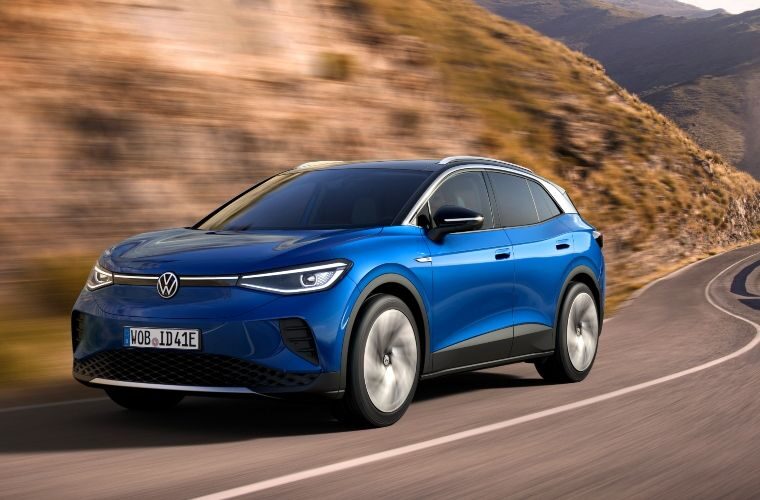 Volkswagen Group’s Chinese components factory in Tianjin is to produce its APP 310 drive for its modular electric drive matrix (MEB), it has been confirmed.

The component will be used in the Volkswagen ID.41 variants produced by the joint venture partners FAW (ID.4 CROZZ2) and SAIC (ID.4 X2).

The Group’s future MEB models for China will also be supplied locally.

The main factory for electric drives at Volkswagen Group Components in Kassel produces the APP 310 motor for current and future MEB models in Europe and North America.

Thomas Schmall, CEO of Volkswagen Group Components: “With the start of production on the APP 310 at our components site in Tianjin, we are accelerating the electric mobility movement not only in the regional market but also for the Group as a whole.

“Our presence in the key markets enables us to react flexibly and efficiently to the needs of our customers.

“In this way, Volkswagen Group Components is making a major contribution to the Group’s electrification campaign.”

Automatic gearboxes have been produced at the Tianjin component plant since 2012.

Following the ramp-up of the DQ400e hybrid engine and the APP 290 electric drive, the APP 310 represents the next milestone in the transformation to electric mobility.

The permanent magnet synchronous machine with the drive and gearbox parallel to the axles has an output of up to 150 kW (204 PS) with a maximum torque of 310 Nm.

The two component plants at Kassel and Tianjin are working closely together on the industrialisation process for the new motor.

At present, the technical capacity installed at both sites corresponds to up to 880,000 electric drives per year.

Production is to be expanded by up to 1.4 million electric drives as early as 2023.

This would make Volkswagen Group Components one of the largest producers of electric drives in the world.