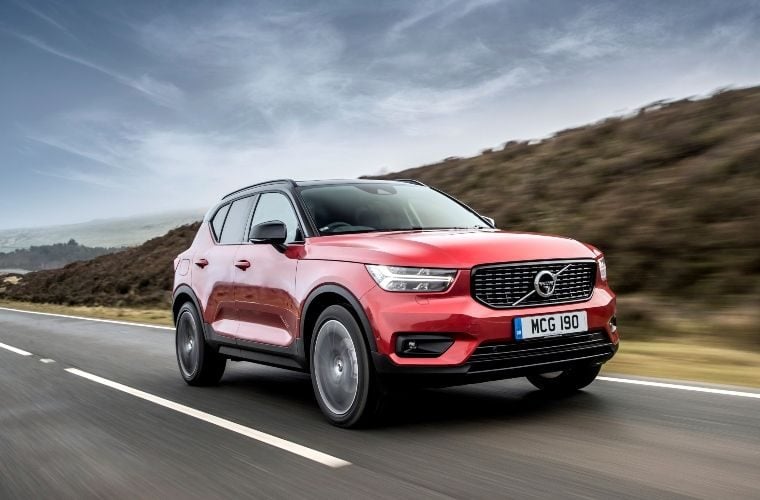 Volvo has ended UK sales of all diesel versions of its XC40 as it moves away from the fuel in favour of electrified variants.

A Volvo UK spokesman claimed the decision “is part of Volvo Cars’ ambitious global electrification strategy, which includes our well-established commitment to the phasing out of diesel in the long term.

“It also reflects the strong shift in customer demand towards petrol and electrified models.”

The XC40’s powertrain choice is now almost entirely electrified, with only the entry-level T3 without mild-hybrid technology.

Also available are two Recharge models: a plug-in hybrid and the electric P8.

Other Volvo diesel models remain on sale but recently had their D badge replaced by a B to denote new mild-hybrid functionality.

Future models, including the next-generation XC90 seven-seat SUV, will also ditch diesel in favour of hybrid and electric variants, Volvo has confirmed.