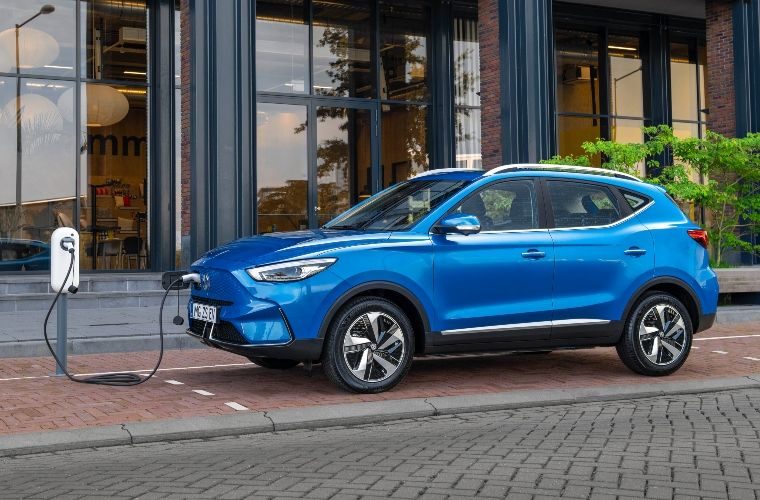 The UK new car market has recorded its weakest September since 1998 ahead of the introduction of the two-plate system in 1999, according to figures published by the Society of Motor Manufacturers and Traders (SMMT).

Some 215,312 cars were registered in the month, a 34.4 per cent fall on September 2020, when pandemic restrictions were significantly curtailing economic activity.

September is typically the second busiest month of the year for the industry, but with the ongoing shortage of semiconductors impacting vehicle availability, the 2021 performance was down some 44.7 per cent on the pre-pandemic ten-year average.

However, September was the best month ever for new battery electric vehicle (BEV) uptake.

Related: Oil and bonnet queries among most Googled motoring searches in UK

With a market share of 15.2 per cent, 32,721 BEVs joined the road in the month, reflecting the wide range of models now available and growing consumer appetite.

The September performance was just over 5,000 shy of the total number registered during the whole of 2019.

Plug-in hybrid (PHEV) share also grew to 6.4 per cent, meaning more than one in five new cars registered in September was zero-emission capable.

Meanwhile, hybrid electric vehicles (HEVs) grew their overall market share from 8 per cent in 2020 to 11.6 per cent, with 24,961 registered in the month.

Looking at market segmentation, private demand was down 25.3 per cent with 120,560 new registrations in the month, but a bigger fall was recorded in large fleets, which declined by 43.1 per cent to 90,445 units.

As a result of the month’s disappointing performance, registrations year to date are now only 5.9 per cent ahead of 2020 figures, and 29.4 per cent down on the pre-pandemic decade-long average.

Mike Hawes, SMMT chief executive, said: “This is a desperately disappointing September and further evidence of the ongoing impact of the Covid pandemic on the sector.

“Despite strong demand for new vehicles over the summer, three successive months have been hit by stalled supply due to reduced semiconductor availability, especially from Asia.

“Nevertheless, manufacturers are taking every measure possible to maintain deliveries and customers can expect attractive offers on a range of new vehicles.

“Despite these challenges, the rocketing uptake of plug-in vehicles, especially battery electric cars, demonstrates the increasing demand for these new technologies.

“However, to meet our collective decarbonisation ambitions, we need to ensure all drivers can make the switch – not just those with private driveways – requiring a massive investment in public recharging infrastructure.

“Chargepoint roll-out must keep pace with the acceleration in plug-in vehicle registrations.”