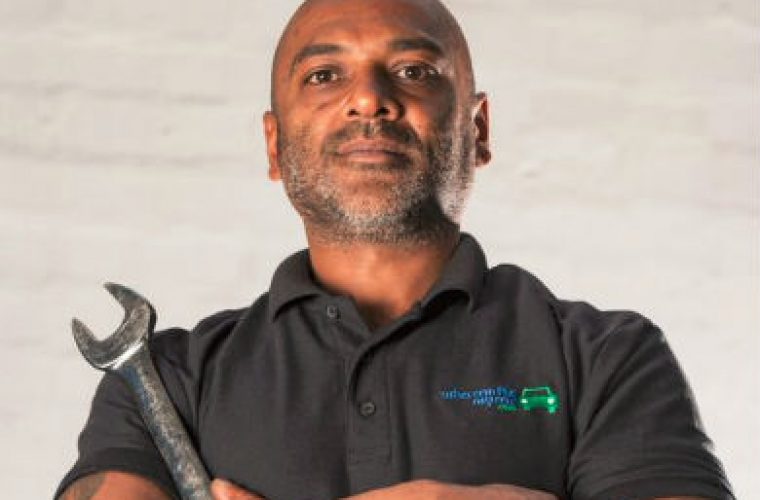 WCFMC says it generates in excess of seven million pounds of work each month.

February was another record breaking month for the WhoCanFixMyCar.com (WCFMC) garage network.

Though a large volume of jobs have been won and reviews gained by current garage members, as demonstrated in this month’s league tables, WCFMC say new garage members can also start winning work straight away.

For The Road garage in West Drayton, joined WCFMC in February, and managed to take the ninth spot in the national league table, beating thousands of established members.

When analysing the regional league tables, it is clear to see how well new garages are performing.

To find out more about the benefits of WCFMC and to join, follow the ‘more details’ link below.