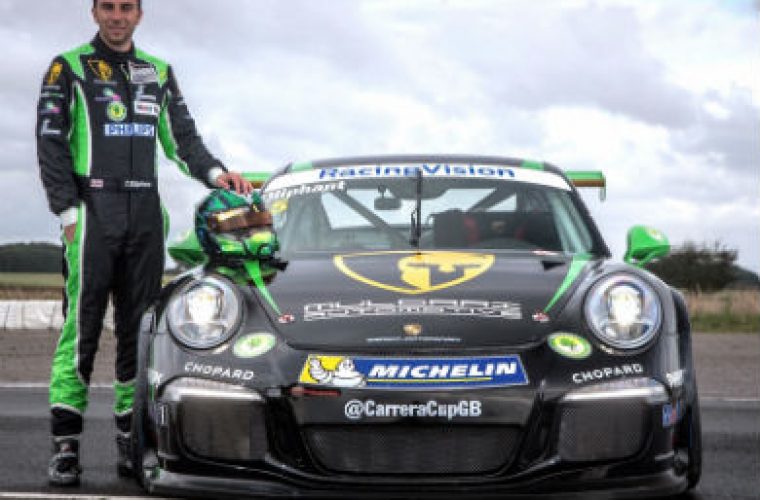 In the UK’s most widely read and respected vehicle headlight test, conducted by Auto Express, the new RacingVision H7 headlamp bulb beat the competition by a considerable margin.

“When a product tester as experienced as Kim Adams declares, ‘Just when rivals catch up, Philips takes another step forward’ you know that you have something rather special on your hands.” 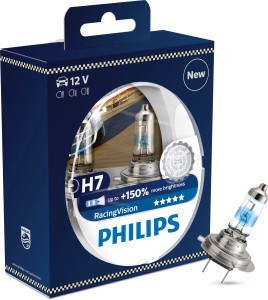 RacingVision is the first halogen bulb to be rated at +150 per cent compared to the industry standard and, in the test, it outperformed its nearest rival by 14 per cent, demonstrating an ability to light up the road 75 metres ahead on dipped beam – a result that should offer a critical safety edge for drivers.

RacingVision is being promoted by rising Porsche race star, Tom Oliphant, whose car is currently sporting new RacingVision branding, in addition to the Philips allegiance it has carried this season.

A number of bespoke marketing activities, for trade and consumer, are planned around the partnership with the young racer, who recently clinched his first podium place and fourth overall in the Carrera Cup UK, in an impressive debut season in the championship.

Further information can be found by following the ‘more details’ link below.