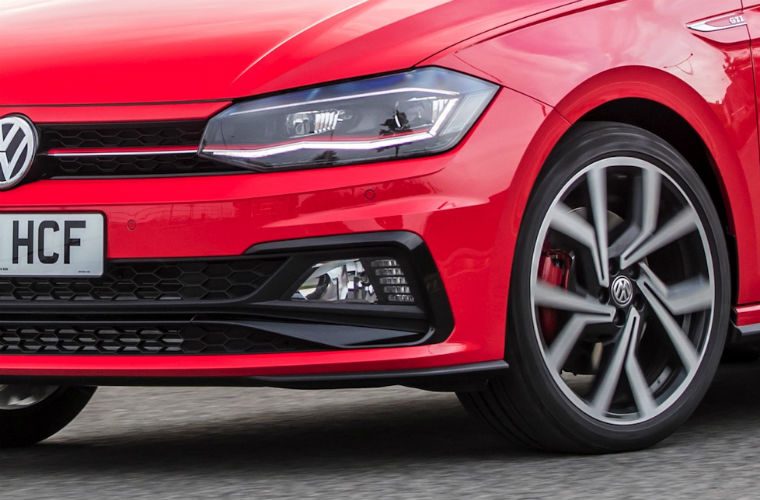 Volkswagen has launched a £514 a month subscription service, which delivers a just add fuel option for motorists.

Motorists are being warned of expensive bills for replacement headlight bulbs after a study by consumer magazine What Car? found the cost of bulb replacement on some of the UK’s most popular small cars, including the VW Polo, Suzuki Swift and Honda Jazz, could be as much as £846.

The magazine found huge cost differences between cars fitted with standard halogen bulbs and those with the latest LED or High Intensity Discharge (HID) units.

While a regular bulb costs as little as £4 to replace, the study suggests LED and HID units can cost between £200 and £800.

LED and HID lights are far brighter than conventional halogen bulbs and can last up to ten times longer but their complexity means they are very expensive and often come as part of a sealed unit, which stops single bulbs being replaced.

Volkswagen’s Polo was noted as the worst offender.

When it comes to HID bulbs, the replacement for a Vauxhall Corsa Elite costs £317, while a halogen bulb for a lower spec version is just £17.

Claire Evans, What Car? consumer editor, said: “The longevity of HID bulbs makes them a viable option on a new car.

“However, if you are buying a used car you could be landed with a massive repair bill for a blown bulb that could even render the car a write-off due to it being uneconomical to repair.”

The news follows a recent report on GWTV in which lighting and automotive electrical specialist, Ring called on independent garages to stop referring HID bulb fitment work back to main dealers.

“These bulbs are widely fitted, but a lot of technicians are still unsure about the technology – both the advantages and the maintenance around it, meaning some garages are missing out on profit opportunity.

“The cost of a xenon HID replacement is around £180, based on the high cost of the product, the more technical fit than a standard bulb and the fact the xenon HIDs must be replaced in pairs.

“With garages sending customers back to the main dealers for HID refits, they are missing out.”

Share your opinions on HID and LED bulbs in the comments below.