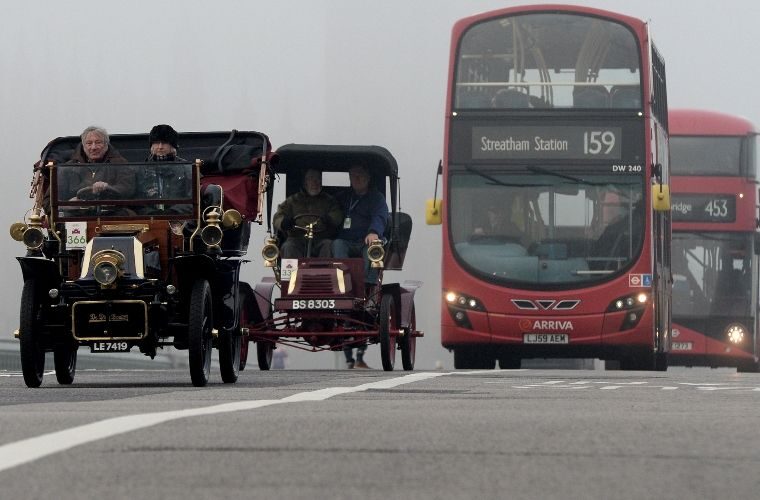 The number of historic vehicles being driven on UK roads is rising, according to the latest figures from the Federation of British Historic Vehicle Clubs.

Some 1.5 million historic vehicles – including cars, buses, lorries, motorcycles, agricultural, military and steam vehicles – are currently registered with the DVLA.

The segment represents 3.4 per cent of all registered vehicles in the UK.

The data has been published following by the federation following its 2020 national historic vehicle survey.

David Whale, chairman of the Federation of British Historic Vehicle Clubs said: “There are more enthusiasts than ever who are immersing themselves in our community and that is really positive for the future.”

The value of individual vehicles is widely spread, with 51 per cent having a market value of less than £10,000.

The survey revealed that increasingly, historic vehicles are not used for daily transport.

The average mileage covered during the course of a year is just 1,200 miles, which equates to all the historic vehicles on the road accounting for less than 0.2 per cent of the total miles driven on UK roads each year.

The historic vehicle sector contributes £7.2 billion to the UK economy, according to the Federation of British Historic Vehicle Clubs.

The revenue is generated from the nearly 4,000 businesses that support the movement employing over 34,000 people.

A more detailed reported is expected to be released next month.