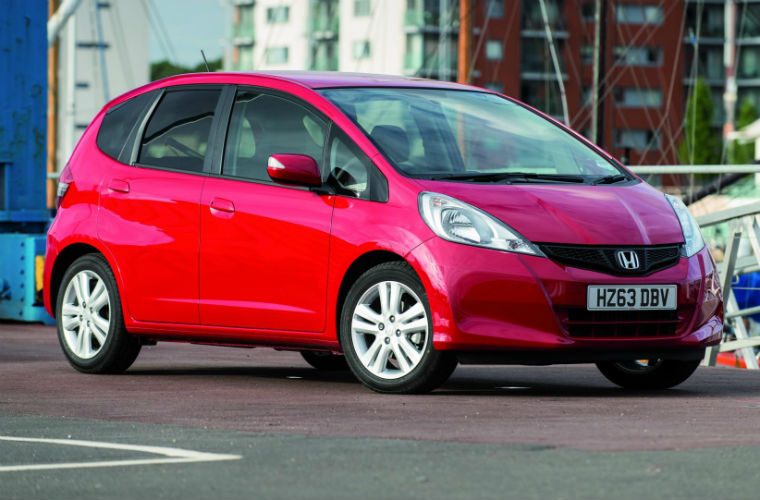 Honda Jazz tops the table of cars most likely to pass.

Official Department for Transport data has this month revealed which cars are awarded a pass certificate most often.

Least likely to pass is the Vauxhall Combo van with a pass rate of 74.15 per cent, followed by the Renault Mégane at 77.47 per cent – making it the only car to feature in the bottom five.

The data covers MOT pass rates in 2017 and was analysed by pay-per-mile insurance company, By Miles.

Researchers excluded models if fewer than 3,000 examples were submitted for testing and only cars and vans between three and five years old were included.

Vans appearing in the list of vehicles least likely to pass may be unsurprising but what about the cars that are featured in the listings? Share your comments below.