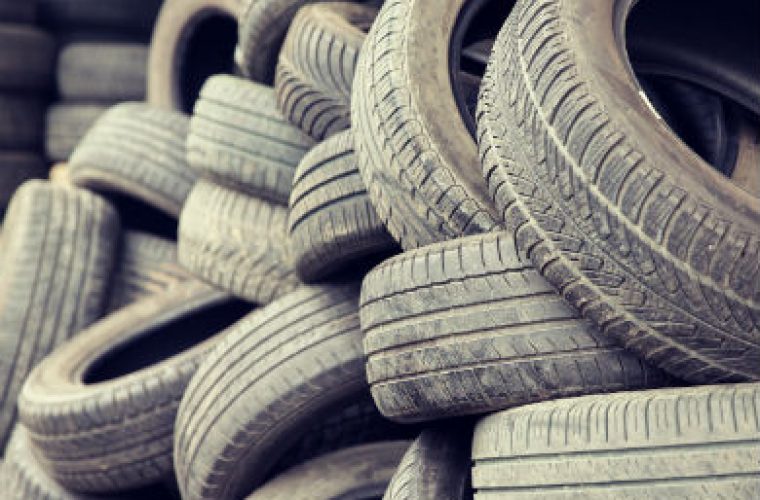 Motorists are still being duped into buying dangerous and illegal tyres. Image: Bigstock.

Nearly half of part-worn tyres being sold in some areas are illegal and put lives at risk, councils have this week warned.

According to the latest Government figures, 17 people were killed and 719 injured in reported accidents in the UK in 2017 in which illegal, defective or underinflated tyres were a contributing factor.

The Local Government Association (LGA), which represents councils in England and Wales, is also warning dodgy retailers that, if they’re found to be breaking the law, they could not only have their stock confiscated, but also face prosecution, resulting in a fine or even a prison sentence.

The LGA is urging drivers buying second-hand tyres to ensure that they’re in good condition and have the correct ‘part-worn’ marking, which identifies them as having been checked and meeting the legal requirements.

Cllr Simon Blackburn, chair of the LGA’s Safer and Stronger Communities Board, said: “Cheap used tyres might be tempting to buy but if they don’t have the correct legal markings, motorists could unknowingly buy illegal tyres which could contribute to a major accident.”

More than five million part-worn tyres are sold in the UK every year.