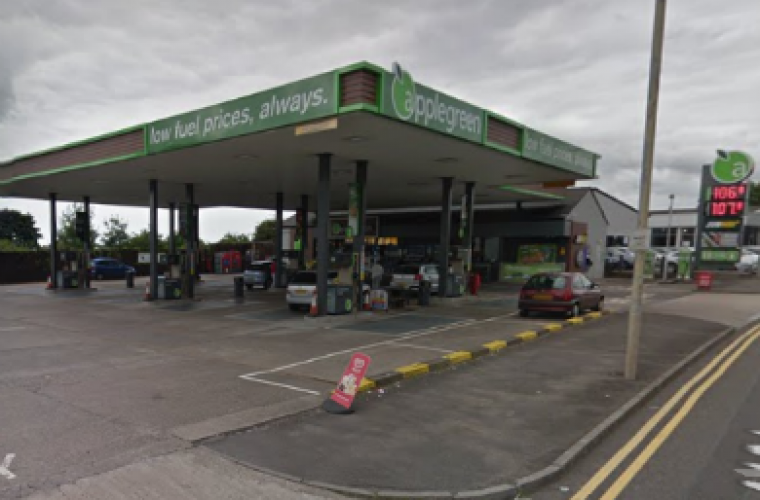 A number of drivers have reported issues with their cars after filling up at an Applegreen petrol station in Bridgend, South Wales.

An Applegreen spokesperson has apologised to customers and said they will reimburse the repair costs for those who were affected.

The garage claimed its contracted haulier had put diesel into the unleaded tank, which meant drivers received a mixture of the two fuels.

Unleaded petrol had also been mixed with diesel.

One affected motorist, who has asked to remain anonymous, set up a Facebook group about the problem and said he put what he thought was £25 worth of petrol into his unleaded car but it turned out to be diesel.

He said: “It seemed to be smoking a lot.

“I went to a garage and got them to check it over and they thought it might be dirty fuel.

“I kept driving and I thought something was definitely wrong and went back to Applegreen at 9.00pm and they said they’d had a lot of people complaining.”