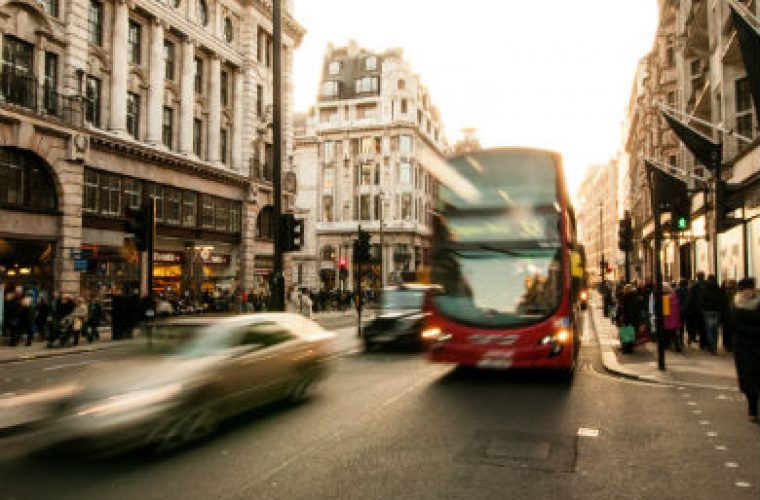 Plymouth police took to the top deck of buses to catch texting drivers.

Police officers in Plymouth are now watching motorists from the top deck of buses to find people using their phone while driving.

The location gives the officers a better vantage point for seeing what’s going on inside of the vehicle.

Over the weekend, patrol cars standing by were given an alert when a driver was caught, and pulled the driver over further down the road.

More than 130 drivers were caught, including motorists on mobile phones or not wearing seat belts.

“The double-decker bus is great to catch people looking down on their laps using phones,” said PC Andy Llewellyn of Devon and Cornwall Police.

“This is a great example of how we can maximise policing resources by working closely with partner organisations in the community.”

“It has been very successful and we support any police initiative that addresses personal safety.”

A spokesman for Citybus added: “Our drivers report back on a regular basis to say they see people on their mobile phones while driving.

“It’s something we are fully aware of.”

The police force has stated its intentions to continue the exercise, with support from the bus company.