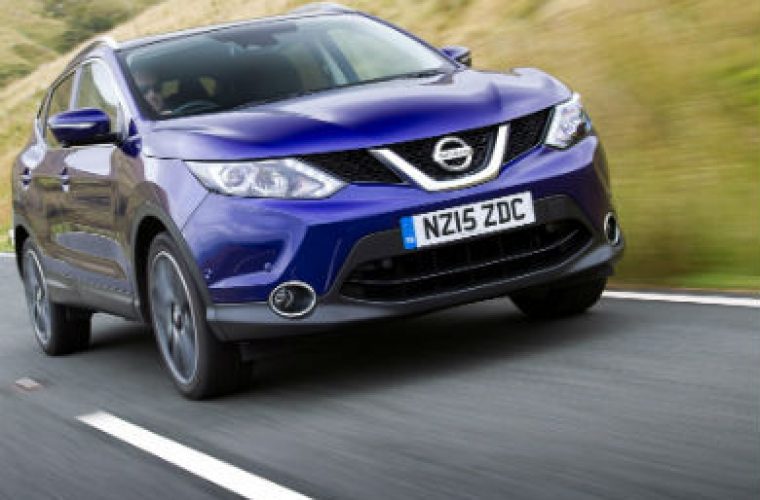 Nissan has been accused by owners of not admitting to serious engine problems on 1.2litre Qashqai models.

Qashqai owners have accused Nissan of failing to admit to serious problems with models that are powered by the Renault-supplied 1.2-litre DIG-T petrol engines, introduced in 2014.

According to The Guardian, Ana Keogh spent £28,000 on a brand-new Qashqai in 2015 but was left without a car for weeks at a time after her car needed three engine re-builds in just 18-months.

Problems first arose ten-months into her ownership, when Ana noticed a strange noise coming from the engine.

Under warranty, Nissan replaced the timing chain but a couple of months later the noise returned.

Nissan said the car required a new engine and Ana was left without a car once again as the engine was sourced and fitted.

‘Don’t know what they are doing’

Ana said: “I think we have been more than patient, but Nissan and the dealer don’t appear to know what they are doing.

“How can a car have so many engine rebuilds in such a short period?

“No explanation is ever offered, and I’m just expected to put up with it, like it’s normal.

“We spent a lot of money on this car.

“I’m about to have a baby, I just want a car that works.”

Nissan have offered to buy the car back for £14,500 if they buy another Nissan but Ana and her husband believe the car to be worth more than £19,000.

Gavin Connolly of Bridgend in south Wales has also had his engine replaced on his 15-month old Qashqai because it was burning too much oil.

Connolly was told by the dealership that there was a problem with the pistons on a batch of engines.

He said: “I took my car in for a service only to be told it was almost empty of oil.

“It was refilled and I was told to bring it back after 3,000 miles, and it was the same story.

“I am aware of other owners with the same problem, including one guy whose car was only driveable for six weeks out of the seven months he owned it.

Owners commenting on Qashqai Forums believe oil consumption problems date back as far as 2015 and some owners have commented that their cars are booked in for rectification work this week.

The Qashqai is one of the UK’s best-selling cars and 3.3 million have been sold across 137 market during its ten-years in production.

Have you come across issues with the Nissan Qashqai in your workshop? Share your experiences and comments below.