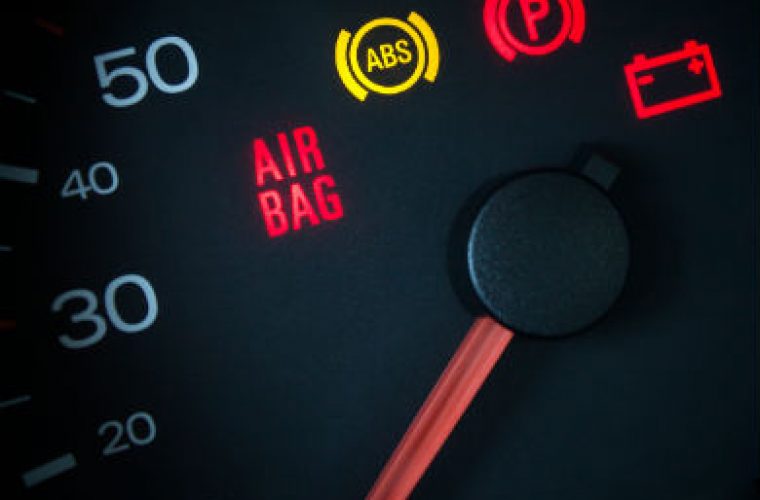 Brit’s are confused about essential car maintenance safety warning systems with 59 per cent admitting to having had a light appear on their dashboard in the last 12 months and not knowing what it means, according to a new survey from online car repair marketplace, ClickMechanic.

The most commonly misinterpreted car problems relate to dashboard warning lights, with the majority of motorists unable to identify indication lights that illuminate to show a problem with tyre pressure, DPF, brakes, engine and automatic gearbox.

Almost a third of drivers say that they have or would first resort to Google to find out what a dashboard light means, while a worrying fifth confessed to continuing to drive for at least two weeks after a warning light came on in their vehicle before seeking help.

This is a particular concern, given that more than two thirds of drivers admit to never checking their oil and water levels unless a dashboard light comes on.

Working out how to connect to Bluetooth was a very 21st century problem for 23 per cent of motorists, while an incredible 45 per cent confessed that they’d been unable to find the lever to open their car’s bonnet.

The task causing the biggest problem is inflating vehicle tyres to the correct pressure, with almost four in five female survey respondents identifying this as their most detested car-related chore.

ClickMechanic’s founder, Andrew Jervis said: “Cars do so much more today than they did even five years ago, so it’s understandable that drivers struggle to keep up with the technology on offer, but I can’t stress enough how important it is to pay attention to warning lights.

“While some alerts can just be a gentle reminder, ignoring others can lead to serious problems.”

For more information about ClickMechanic, select ‘more details’ below.