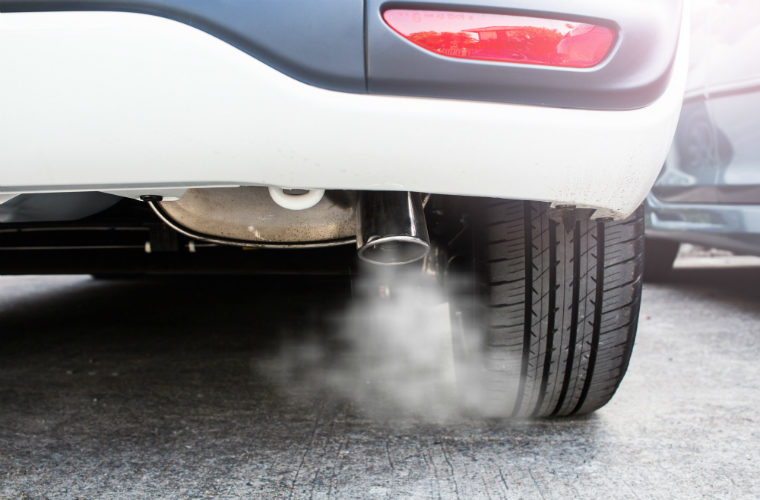 The Mayor of London has launched the ULEZ (Ultra Low Emission Zone) in London, forcing many motorists off the road.

The Mayor of London, Sadiq Khan has launched the UK’s first Ultra Low Emissions Zone (ULEZ), leaving many drivers without the funds to be able to drive.

Bikesure, a motorbike insurer, recently surveyed 1,000 commuters in London to find out how the ULEZ will impact them.

Among the questions, respondents were asked how the ULEZ will affect them.

Asked if they have changed or thought about changing their usual mode of transport in preparation for the ULEZ:

The survey also revealed that:

The respondents were also asked how they felt about the ULEZ:

• 47 per cent of Londoners think it is a good idea and they don’t mind it being brought in
• 45 per cent can understand the reasons, but feel frustrated by it
• 8 per cent think it’s a bad idea

Find out more about the findings and the Bikesure survey by clicking ‘more details’ below.

What do you think of the ULEZ? Is it necessary to combat the levels of C02 and nitrogen dioxide in the atmosphere, or does it pose a threat to the levels of business independent garages can receive?