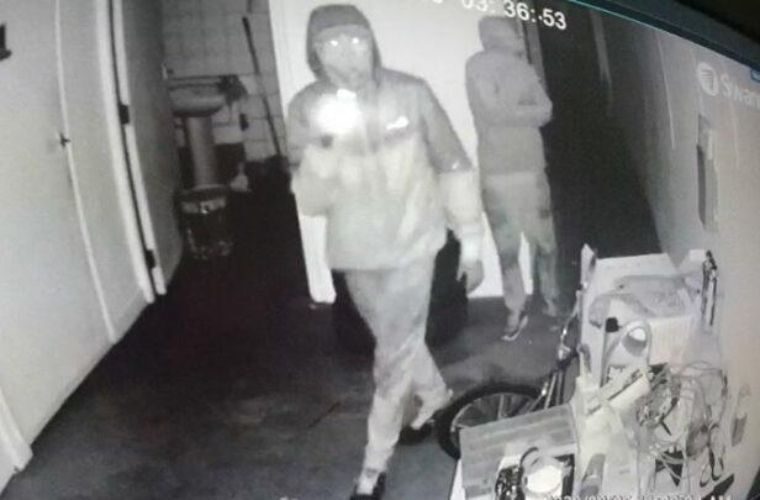 A garage business in Somerset has been targeted by thieves who took a Land Rover Discovery, a large number of valuable tools, computers and diagnostic equipment.

A group of four men and a woman are reported to have been behind the high-value raid.

The theft took place after the culprits forced their way into the unit at Wincanton Business Park between 2am and 4am on Tuesday, August 25.

Police say it is thought the offenders, aged between 17 and 25, were driving a white Seat Ibiza and a white van and that they headed in the direction of Bristol on the A37 following the incident.

Officers have released CCTV images of people they are keen to speak to as part of their enquiries.

If you recognise them, or have any information that could help police with their investigation, call 101, quoting reference 5220192363.