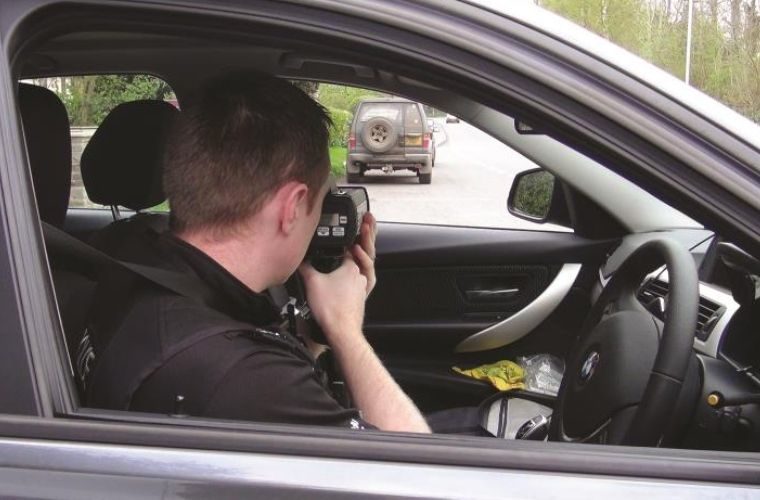 Drivers are being told to pay attention to their speed during the current period of lockdown amid increasing numbers found to be flouting speed limits.

The driver of an Audi which was caught travelling at 105mph in a 60mph stretch of the A13, east of London claimed he didn’t realise how fast he was going because the road was quiet.

On the M1 in Leicestershire, a Mercedes followed by police at speeds of up to 151mph slowed to 110mph as officers caught up.

GEM road safety officer Neil Worth said: “Police chiefs across the country have been sharing examples of shocking behaviour by drivers who appear to be using the quieter roads as an opportunity to flout the speed limits.

“Speeding increases the risk of a collision which could lead to a serious injury or even a fatality.

“In today’s climate that puts unnecessary pressure on the NHS and could potentially deprive a desperate Covid-19 patient of vital medical care.”