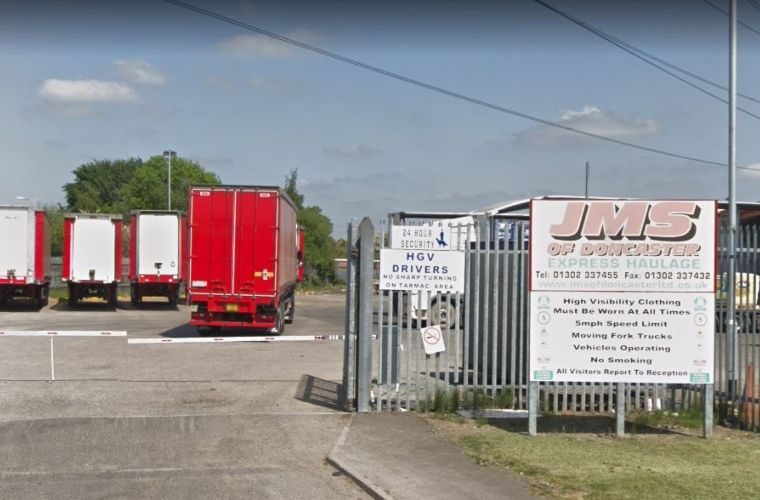 A thief stole a HGV while it was being fixed at a garage has been handed a 12-month custodial sentence, suspended for two years with a Rehabilitation Activity Requirement and 150 hours of unpaid work.

The HGV belonged to JMS Haulage, of Doncaster, and had been left at the garage for windscreen repairs, according to a Sheffield Crown Court hearing on June 23.

Prosecuting barrister Brian Outhwaite said Thomas Brownbridge, aged 25, of Glencoe Gardens, Leeds, stole the vehicle but he was found by a tracker in the vehicle keys.

The court heard how the garage receptionist received a phone call from a male claiming to work for JMS Haulage, asking if the vehicle was ready for collection.

Brownbridge then went to the garage wearing a high-visibility top before taking the keys and the HGV.

Later, JMS Haulage received a call from someone saying they had seen the HGV being driven in a suspicious manner and a key tracking device showed it was being driven on the A1 northbound towards Wakefield.

Brownbridge, who only has previous convictions for driving matters, pleaded guilty to the theft which happened in September last year.

Related: Prison for tester after passing MOTs without inspection

Hollie Alcock, defending, said Brownbridge had suffered the breakdown of a relationship and had become depressed.

He lost a job, got involved with negative peers and started taking drugs, she added.

Ms Alcock told the court he was coerced into committing the offence by others.

Do you have precautions at your garage to prevent such theft? Share your comments and experiences below.