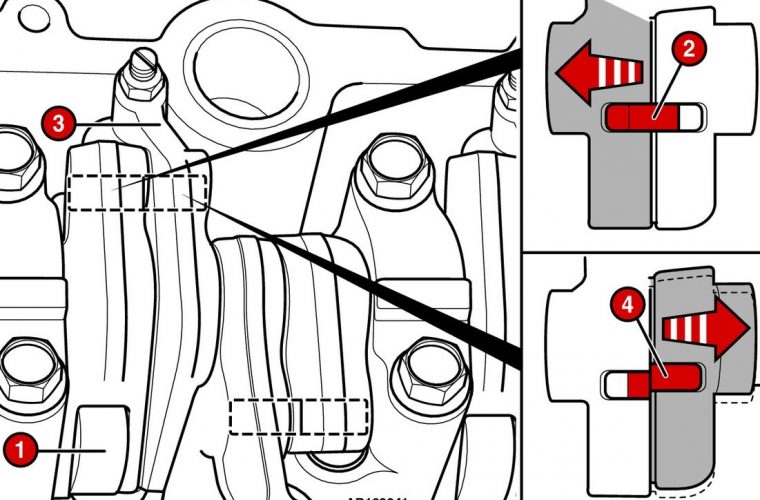 Autodata is expanding to ensure that the latest technologies are covered for vehicles which emit below 100g/km of CO2.

Tightening emissions regulations and consumer demand for savings mean manufacturers are constantly developing more fuel efficient cars. Cylinder deactivation, like start-stop, is fast becoming one of the technologies of choice.

Autodata customers can confidently service, repair and maintain cars equipped with the most sophisticated systems. Cylinder deactivation is one of the most advanced systems covered and features on some of the greenest vehicles, such as the Honda CRZ Hybrid, Seat Leon 1,4 TSI, Volkswagan Polo BlueGT. Many Alternatively-Fuelled Vehicles (AFVs) and hybrids incorporate cylinder deactivation technology too.

Originally, cylinder deactivation aimed to reduce fuel consumption on large capacity engines, notorious for poor fuel economy due to an inefficiency known as a ‘pumping loss’ where excess fuel is required to compensate for a lack of pressure within the cylinders. Deactivation of surplus cylinders increased pressure in the active cylinders, reducing fuel consumption.

Rod Williams, Autodata’s Chief Executive, said: “There is a revolution taking place in automotive design which has led to some impressive fuel consumption figures. Workshops must equip themselves with the knowhow to service and repair these cars.”